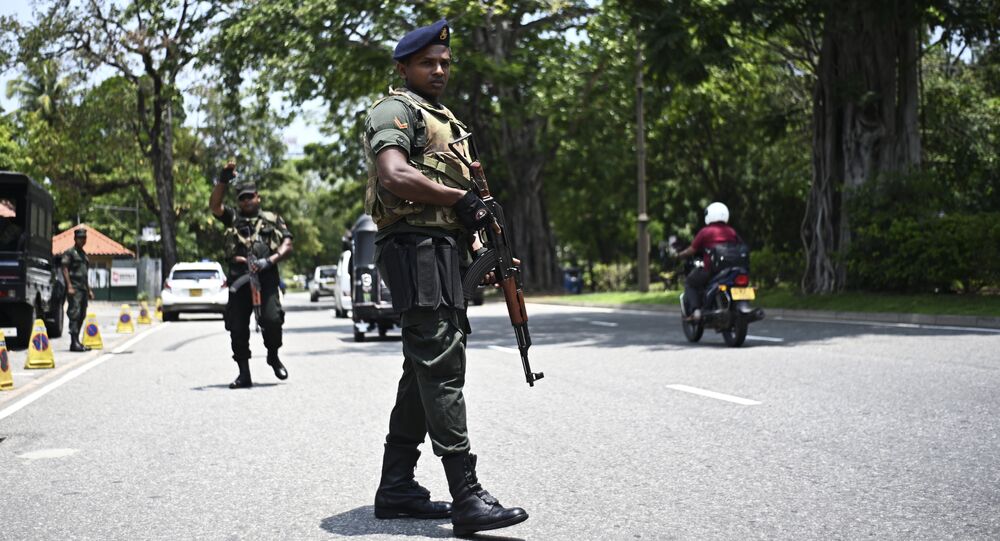 © AFP 2021 / Ishara S.KODIKARA
Sri Lanka Bans All Clothing Covering Face Under Emergency Regulations
The suspects, identified as Mohamed Saadik Abdul Haq and Mohamed Saahid Abdul Haq, have been arrested near the town of Nawalapitya in central Sri Lanka, Ada Derana reported. They have been handed over to the Criminal Investigation Department of the Sri Lankan Police.