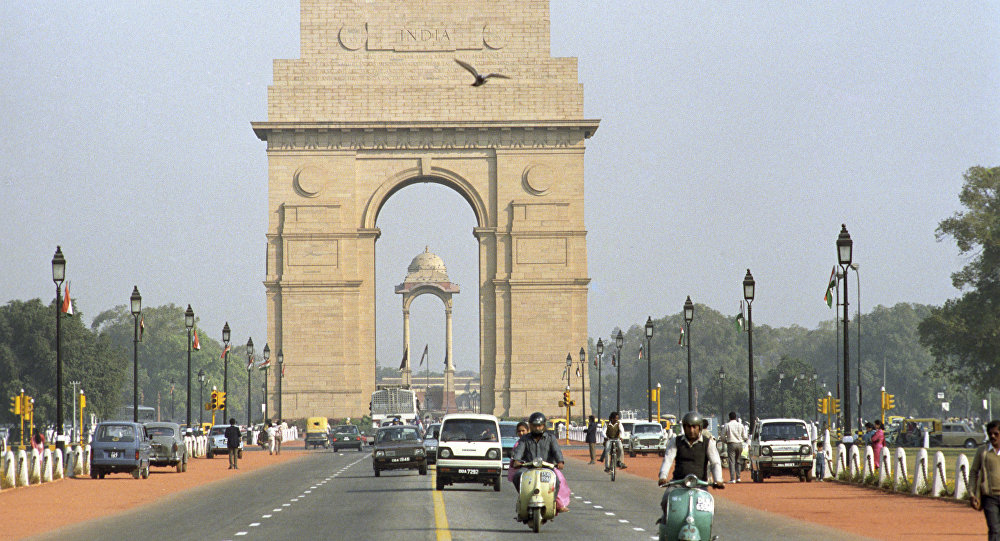 The country’s foreign ministry has claimed that its diplomatic personnel have been receiving dangerous hoax calls. It also alleged that two Pakistani security agency personnel have been continuously stalking the Indian High Commissioner in Islamabad.

New Delhi (Sputnik): India has made strong allegations that its diplomats based in Pakistan were being harassed by Pakistani agencies in the aftermath of the air strikes launched by Pakistan against Indian military targets in February. It has demanded strong intervention from the Pakistani government.

Citing thirteen instances of harassment, India has lodged a strong protest with Pakistan and issued a note verbale demanding an immediate investigation into the matter.

"Note Verbale to Pakistan Foreign Office has been issued on 13 March over the harassment of diplomats by Pakistani intelligence agencies between 8 to 11 March 2019", Indian Ministry of External Affairs sources told Sputnik.

India has alleged that its prominent diplomats like first secretary, naval advisor, deputy high commissioner, military advisor and such were being aggressively stalked in an overt and intimidating manner by Pakistan intelligence agencies.

It alleged that some of its diplomat corps had been receiving hoax phone calls. It added that its High Commissioner Gaurav Ahluwalia's car was being stalked continuously by two people believed to be from Pakistani government agencies, even as his residence was put under overt surveillance on 9-10 March.

In the note verbale, India has sought an urgent investigation into the matter. It held that such cases of harassment of diplomats were violations of the 1961 Vienna Convention on Diplomatic Relations, and that the safety and security of Indian High Commission officials and their families was the responsibility of the Pakistani government.

There is a cross-border tiff currently underway between the two nuclear-armed states since the February 14 Pulwama terror attack claimed by a Pakistan-based jihadi outfit Jaish-e-Mohammed. The tensions escalated to a point where the two nations engaged in a show of air power, transgressing into each other's airspace. Cross-border firing and shelling of artillery is still going on unabated, according to media reports.