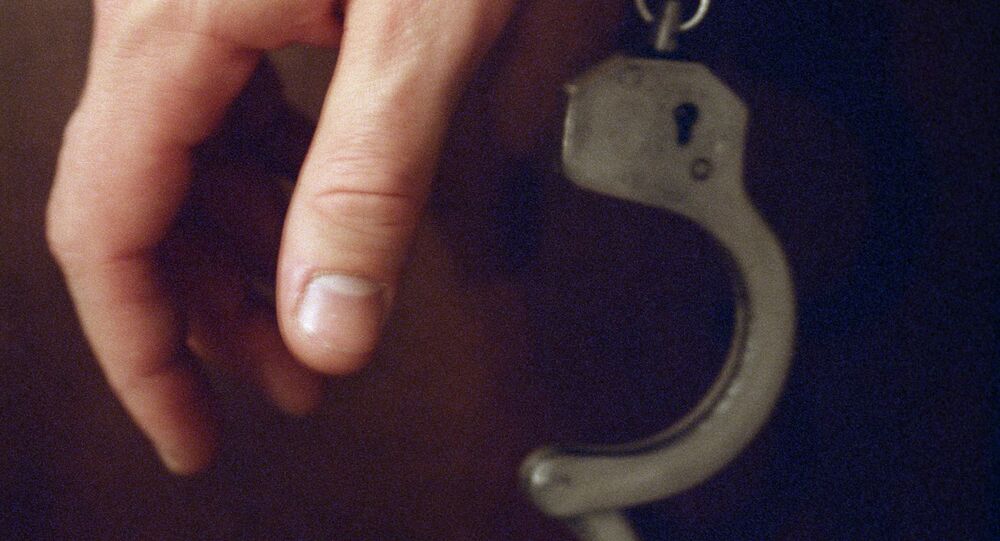 The girl went missing on 4 February on her journey home from classes. On Monday, her bag and footwear were found in a bush near a coffee plantation estate, prompting police to question labourers working there. The violent nature of the crime has shaken the local population, leading to protests across the area.

Police in the south Indian state of Karnataka have arrested two migrant workers for the rape and murder of a 17-year-old pre-university student who was accosted, assaulted and killed ten days ago, leading to widespread protests from local residents, reported media outlet The News Minute.

The arrested were Ranjith and Sandeep, both of whom hail from the eastern state of West Bengal.

© AFP 2020 /
Saudi Women Fighting Against Extreme Patriarchy: It's Worse Than a Prison Sentence
According to the police, 21-year-old Ranjith had had a quarrel with the girl earlier. He later kidnapped the girl with help from 30-year-old Sandeep.

The duo raped the girl for refusing Ranjith's advances and thereafter choked the victim to death so as to prevent their crime from being uncovered.

Subsequent to their arrest, they led the police to the dead body of the girl.

The victim's body was found hidden among rocks near a temple. At the time of its recovery, the body was in a discomposed state.

Residents of the area resorted to widespread protests on Thursday due to the violent nature of the rape and murder. There still remains animosity between the local population and migrant workers in the coffee growing area.