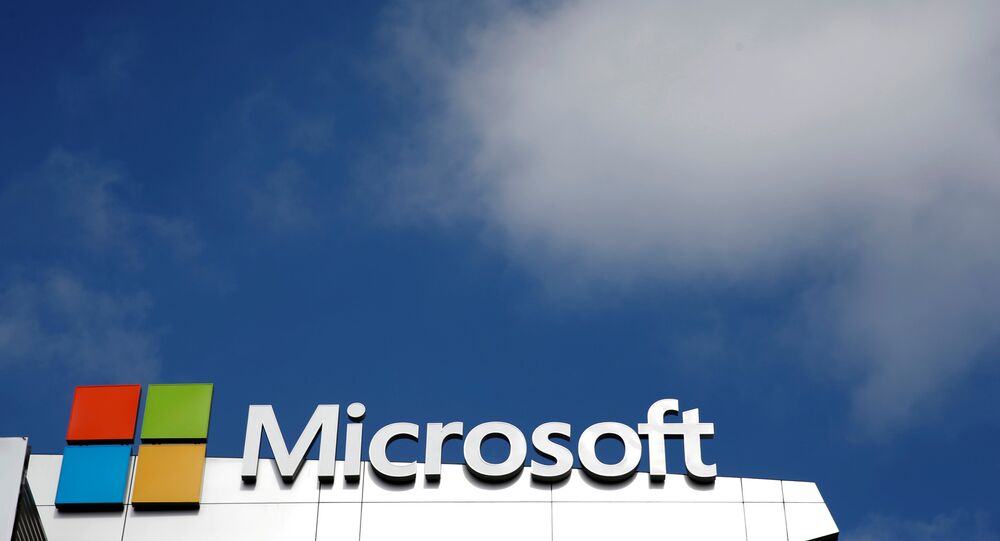 The minister made the remarks while responding to concerns raised by a lawmaker in the Indian Parliament.

The Union Home Ministry of India has informed the Lok Sabha, the lower house of the country's legislative body, that the Indian government has already contacted tech and social media companies, including Google and Microsoft, asking them to share their application programming interface (API) in a bid to help the country clamp down on online child pornography.

Last June, New Delhi requested assistance from various agencies to crack down on content related to online child sexual abuse, aggravated sexual assault and pornography, in a bid to build support for an international alliance aimed at protecting women and children from trans-geographic cyber crimes. Prior to this, the government set up a portal specifically for victims to report cases of child sexual abuse.