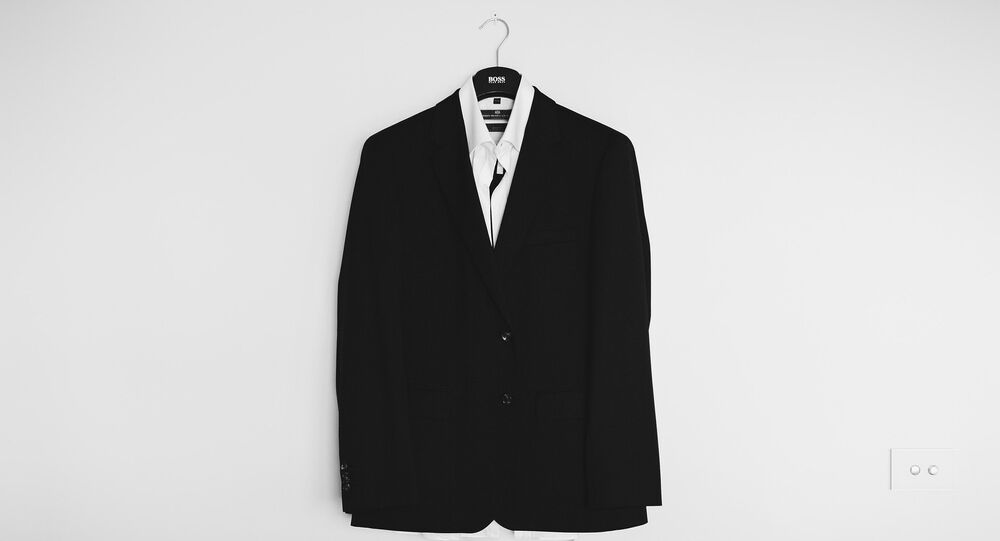 In India’s northeastern state of Assam, indigenous communities protesting a bill that seeks to grant citizenship to immigrants have been venting their discontent by carrying black flags to public meetings. Vigilant police officials are now checking the crowd at public rallies by politicians to avert such black flag protests.

As protests against the contentious Citizenship Amendment Bill are gaining intensity in India's northeastern state of Assam, black flags being waved at the Chief Minister and other leaders at political functions has become the order of the day. It was at this backdrop that overzealous security personnel made a three-year-old toddler strip off his black jacket as he accompanied his mother to a rally being addressed by Chief Minister Sarbananda Sonowal.

The video of the incident that was flashed across TV Channels and now viral on social media, shows the mother pulling off the toddler's black jacket and keeping him covered only in a thin shirt even as the child wails on being exposed to the chilly wind.

Atanu Bhuyan, a senior journalist of Assam, was one among the firsts to tweet a photo of the incident describing it as reminiscent of the "black flag phobia."

TV channel footage showed policemen recklessly frisking the public for any piece of black cloth that could be used to wave at the Chief Minister. Earlier, on 26 January when the Chief Minister was to address a public rally on the occasion of India's Republic Day, people with black attire were not allowed to access to the venue, according to local reports.

The protesting indigenous people from the state of Assam feel that immigrants who are already eating into their limited resources and rights will benefit further once they are legitimized by granting of citizenship.