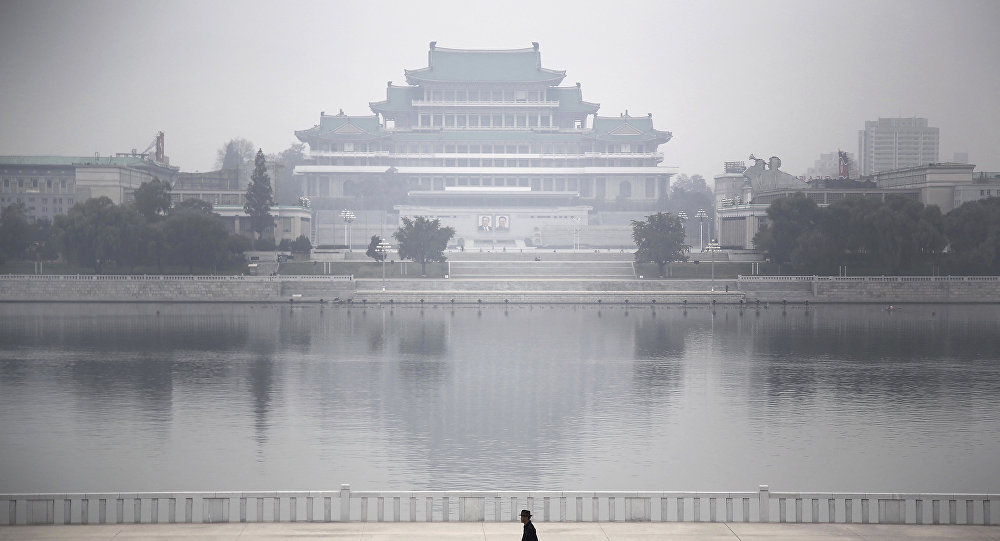 WASHINGTON (Sputnik) - Russian nonprofit and humanitarian aid organizations not subject to any international restrictions are unable to function normally in North Korea due to UN Security Council (UNSC) sanctions, a representative with the Permanent Mission of Russia to the United Nations told journalists.

"The Russian companies that carry out non-profit or strictly humanitarian activity, which is not subject to sanctions regime, also cannot normally operate in DPRK," the representative said on Thursday. 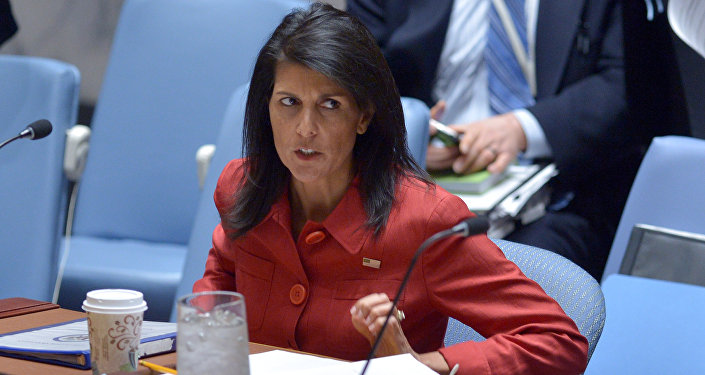 © AFP 2019 / Jewel SAMAD
'Not Going to Let it Happen': Haley Vows to Stop Russia Lifting DPRK Sanctions
The Russian mission explained that the sanctions resolutions have also disrupted work by groups such as the World Food Program, the International Federation of the Red Cross and Crescent, and even some UN aid and development agencies, the representative said.

Russia called for an examination as soon as possible of options to rectify the situation using the entire tool set available to the UNSC, the official added.

US Ambassador Nikki Haley told reporters earlier on Thursday that humanitarian aid sent to North Korea in the past never went to the people, only to those in power.

The UNSC has repeatedly imposed sanctions on North Korea over the country’s nuclear and ballistic missile tests. Russia said in October it was time to consider the possibility of relaxing the international restrictions against Pyongyang amid commitment expressed by North Korea's leadership to denuclearize the Korean Peninsula.