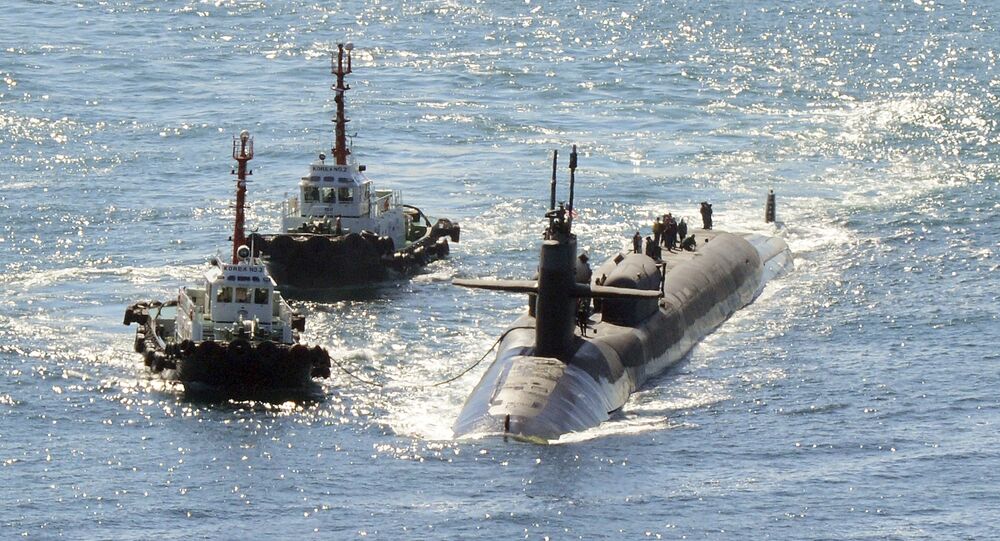 WASHINGTON (Sputnik) - The United States must change its military posture on the Korean peninsula as talks to denuclearize North Korea progress, US Joint Chiefs of Staff Chairman Joseph Dunford said during remarks at Duke University.

"The more successful we are in the diplomatic track, the more uncomfortable we will be in the military space," Dunford said on Monday. "Over time this negotiation will take a form where we're going to have to start making some changes to the military posture on the peninsula."

© AFP 2021 / Ed Jones
North Korea Threatens to Revive Nuke Program Over US Sanctions
Dunford highlighted that although North Korea's testing and nuclear development has ceased, its missile and nuclear capabilities have not changed.

Earlier on Monday, the US Department of State announced US Secretary of State Mike Pompeo will meet with North Korea’s Vice Chairman Kim Yong Chol in New York City on Thursday to discuss making progress on four pillars of the Singapore summit statement, including achieving the final and fully verified denuclearization of the country.

During the Singapore summit with Trump in June, Kim secured Washington's commitment to suspend US-South Korean drills in exchange for its promise to denuclearize.