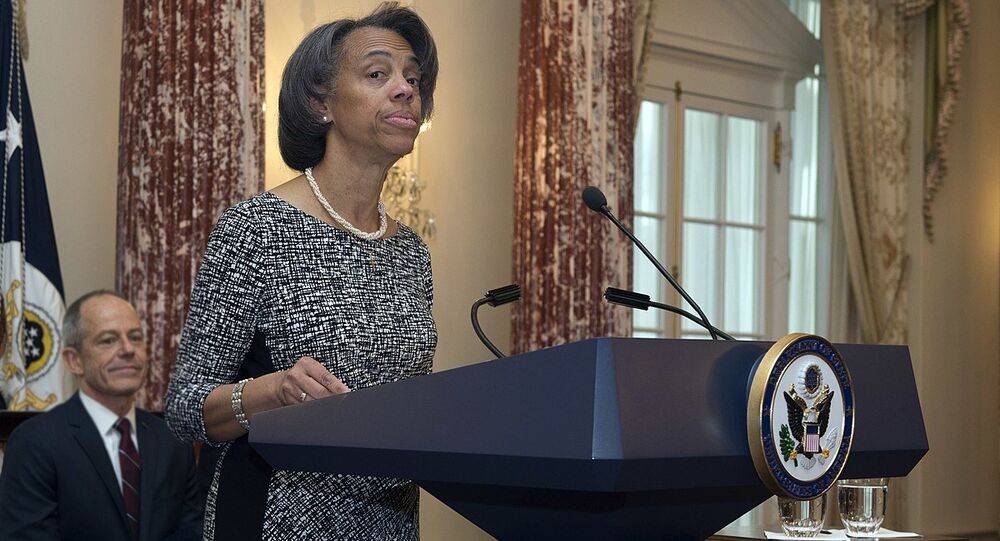 According to UNB, the motorcade carrying Marcia Bernicat was attacked by unidentified criminals, who chased the vehicles and threw bricks at the car where the envoy was seated.

Before the attack, Marcia was attending the residence of Badiul Alam Majumder, secretary of the civil society advocacy group SHUJAN, whose house was also attacked later.

"As her car got away, the miscreants turned their attention to my house and hurled bricks at my house," Majumder said, as quoted by the UNB.

Thousands of teenagers and students are protesting in the capital of Bangladesh, Dhaka. Students have been protesting the traffic conditions, demanding an increase in road safety after a recent bus accident. More than 100 people were injured when police fired rubber bullets at demonstrators.

We have to stop what’s happening in Bangladesh for a better future!!! We can do this #WeWantJustice #Bangladesh pic.twitter.com/xWdTwbCgeI