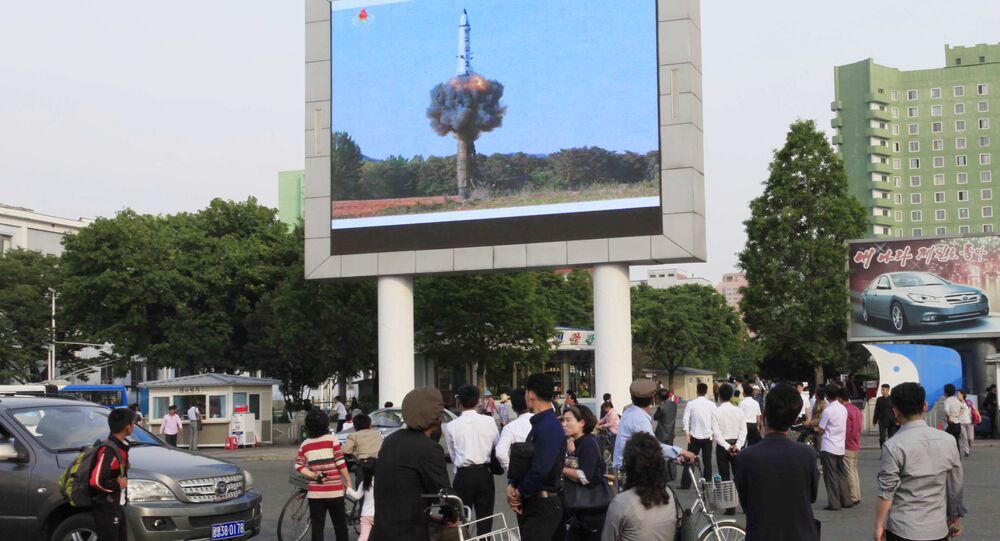 "Their production capability is still intact. Their testing capability we just saw affected a few months ago in the destruction of the Punggye-ri testing site, but production is a different question, so we haven't seen a complete shutdown of production yet," Brooks said at the Aspen security forum panel.

The commander stressed there were still steps that "must be taken on the road to denuclearization."

US Director of National Intelligence Daniel Coats said Thursday it is unlikely that Pyongyang will dismantle its nuclear program within a year.

The situation on the Korean peninsula has significantly improved within the last several months as North Korean leader Kim Jong-un held talks with both South Korean President Moon Jae-in and Trump. The thaw in tensions, however, has not yet resulted in sanctions relief for North Korea.