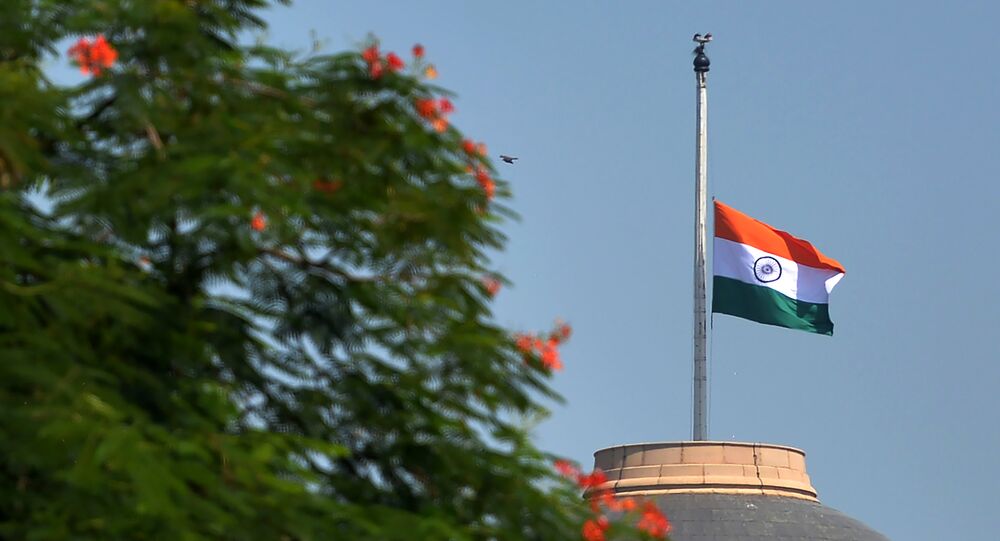 Most of the new diplomatic missions will be in the western part of Africa, while China has operationalized its first ever overseas military base in Djibouti.

New Delhi (Sputnik) — Expanding its outreach on the African continent, the Indian government has approved 18 new diplomatic missions to be established over a four year period from 2018-2021. The step is being considered as part of India's strategy to outperform China in acquiring natural resources in the region. These new missions will also protect India's maritime interest, as data suggests that pirate attacks on merchant vessels off the west coast of Africa have undergone a massive surge.

Deepening our ties with Africa. https://t.co/4ty8Lnb7z4

"Opening of new missions is also a step towards implementing the vision of enhanced co-operation and engagement with Africa," the Indian government said in a statement following the decision taken on Wednesday evening.

© AFP 2020 / Simon MAINA
After US Pressure, Djibouti Retains Control of Port Rather than Gift it to China
Earlier this month, during the International Solar Alliance Summit, India announced 23 solar energy projects in 13 African countries in consultation with local governments for the effective implementation of a $1 billion line of credit which it had offered, ostensibly to counter Chinese outreach in the region.

China has made steady inroads into the African region, which was once seen as India's stronghold due to its support for the independence and decolonization movements on the continent.

Since 2008, the Indian government has been making an aggressive attempt to refashion its ties with Africa by organizing high-level bilateral summits. The third summit, held in 2015, witnessed the attendance of all 54 African countries, including 41 at the level of heads of governments or states.

During the third summit, India announced $10 billion line of credit for the African countries. Last year in May, during the annual meeting of the Africa Development Bank in Gujarat, the Indian government said that India's relationship with Africa was based on a model of cooperation and was responsive to the needs of African countries.

"It is demand-driven and free of conditions. Through the EXIM bank, India extends lines of credit, and 152 credits have been extended to 44 countries for a total amount of nearly 8 billion dollars," Prime Minister Narendra Modi said.