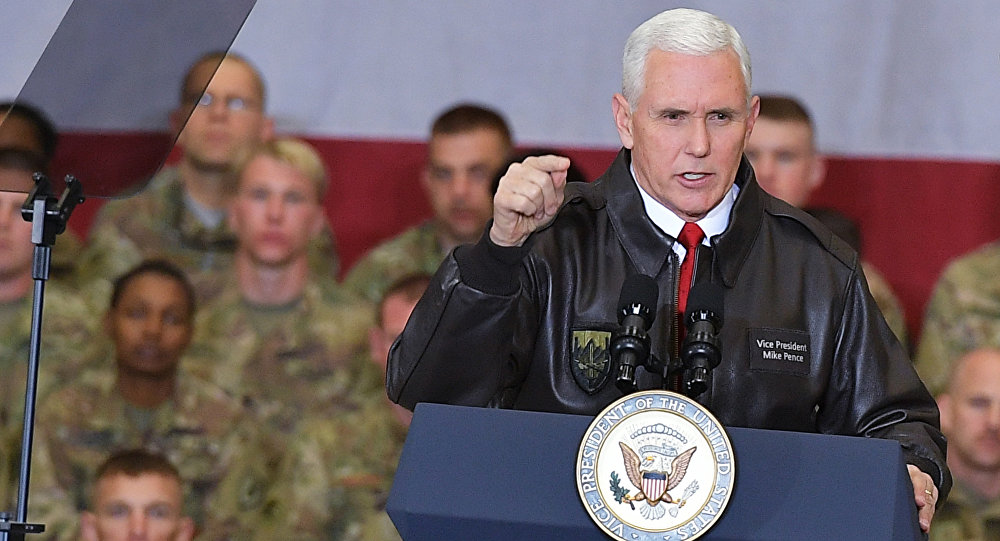 US Vice President Mike Pence made a surprise trip to Afghanistan on Thursday, meeting with both Afghan President Ashraf Ghani as well as making a speech before US troops.

Pence arrived at the central US base at Bagram Airfield before flying via helicopter to Kabul, where he met with Ghani and Chief Executive Abdullah Abdullah.

During his visit, Pence underscored the American commitment to peace and stability in Afghanistan. He claimed that his presence should be taken as evidence that the US was "here to see this through."

Ghani replied by expressing gratitude for the US presence, adding that Afghanistan and the US had created a partnership cemented in mutual sacrifice. He added that his current goal was to extend Kabul's control of the country from a little over 50 percent of the territory to 80 percent.

It was also reported that Pence discussed both the implementation of the new US strategy in Afghanistan and the country's upcoming parliamentary elections slated for July 2018.

Afterwards, Pence returned to Bagram to address hundreds of US troops, who gathered in an aiport hangar at the base. He also took a potshot at Pakistan, a nominal US ally that Washington has accused of harboring criminal and Islamic terrorist elements, saying Afghanistan's neighbor has much to gain from working with the US and much to lose by harboring its enemies. US President Donald Trump has "put Pakistan on notice," the vice president said, and the days of Pakistan providing safe haven to terror groups are "over." 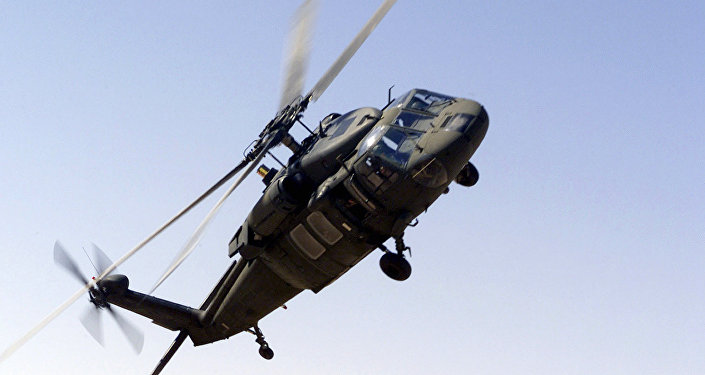 In August, Trump announced his strategy for Afghanistan, with the major change being a shift to an open-ended war against Taliban and al-Qaeda militants with milestones based on goals rather than dates. He also called for a larger military presence in Afghanistan, the opposite of his campaign promise to swiftly withdraw US forces.

Eleven thousand US troops were stationed in Afghanistan in August, and the number has increased since then to an estimated 15,000. That number is expected to climb to 16,000 in 2018. This is still far lower than the 100,000-odd US troops stationed there in 2010, when former President Barack Obama began a withdrawal.

Previously, top Washington officials such as Defense Secretary James Mattis and Secretary of State Rex Tillerson met with Afghan leaders — but this is the first time that the vice president has visited. Pence did meet with Ghani in Germany in February. Trump himself has yet to make a trip to Afghanistan.

The US invaded Afghanistan in 2001, and has maintained a troop presence in the Central Asian nation ever since. With the war having recently turned 16, it is the longest-running armed conflict in American history.