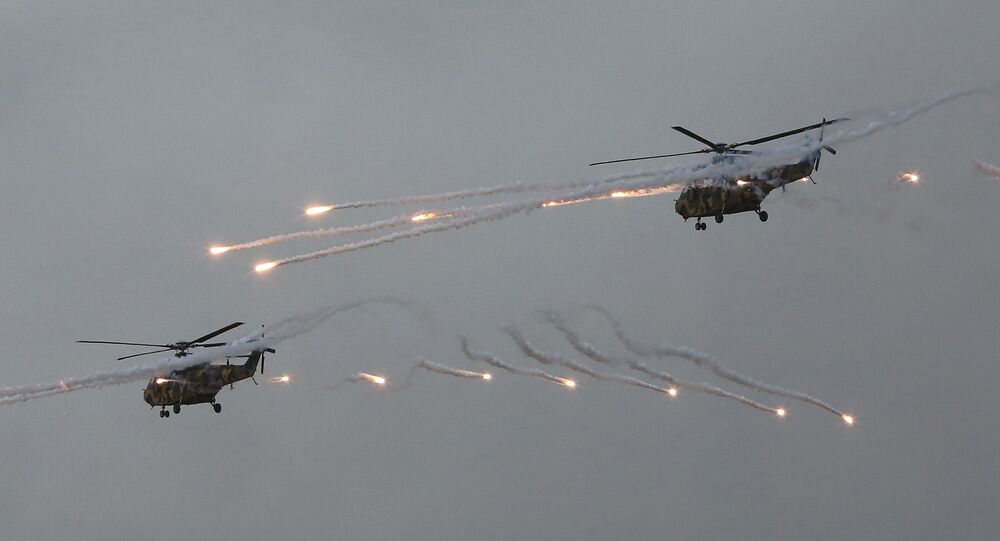 Seoul’s acceleration of its domestic defense industrial base will help prepare the country for a potential fight against North Korea, but in the meantime, South Korea stands to benefit economically from a massive surge in arms sales.

According to the Stockholm International Peace Research Institute, South Korean companies' defense revenues increased 20.6 percent in 2016, good for about $8.4 billion in total sales.

"South Korean arms producers continue to dominate the emerging producer category," versus established producer category, "with seven companies ranked in the top 100 for 2016," according to the SIPRI fact sheet on the 2016 arms market published December 12.

South Korea's market share sits around 2.2 percent of the top 100 companies, "alongside other ‘established producers' such as Israel and Japan."

To nobody's surprise, SIPRI attributed the sales growth to "rising threat perceptions in South Korea," which has "accelerated the acquisition of military equipment."

South Korea is "increasingly turning to its own arms industry to supply its demand for weapons," SIPRI researcher Siemon Wezeman told the Diplomat, while "at the same time, South Korea is aiming to realize its goal of becoming a major arms exporter."

Military service and manufacturing companies based in China were excluded from the study.