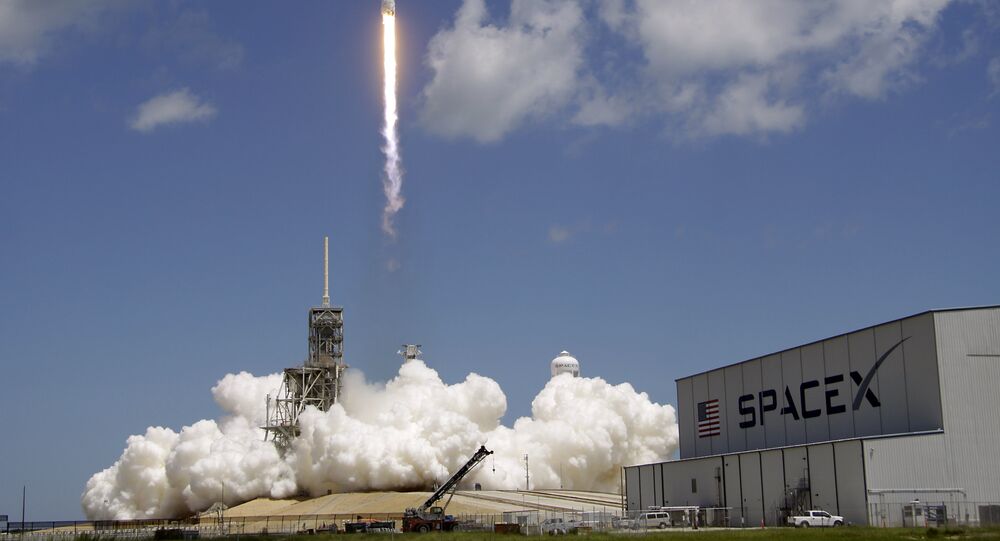 The rocket is carrying a satellite for South Korean KTsat company as a replacement for another one, which was launched in 2006.

WASHINGTON (Sputnik) — A Falcon 9 with the Koreasat 5A communications satellite was successfully launched by spaceflight firm SpaceX in the US state of Florida on Monday, according to the company’s broadcast.

© AP Photo / John Raoux
Falcon 9 Rocket With Telecom Satellite Blasts Off Into Space
The rocket is carrying the Koreasat 5A communications satellite for South Korean KTsat company, and will replace Koreasat 5, which was launched in 2006. The spacecraft is manufactured by France’s Thales Alenia Space.

Koreasat 5A will provide direct-to-home broadcasting and other communications services, to South Korea, Japan, Philippines, Guam, Indochina, and South Asia.