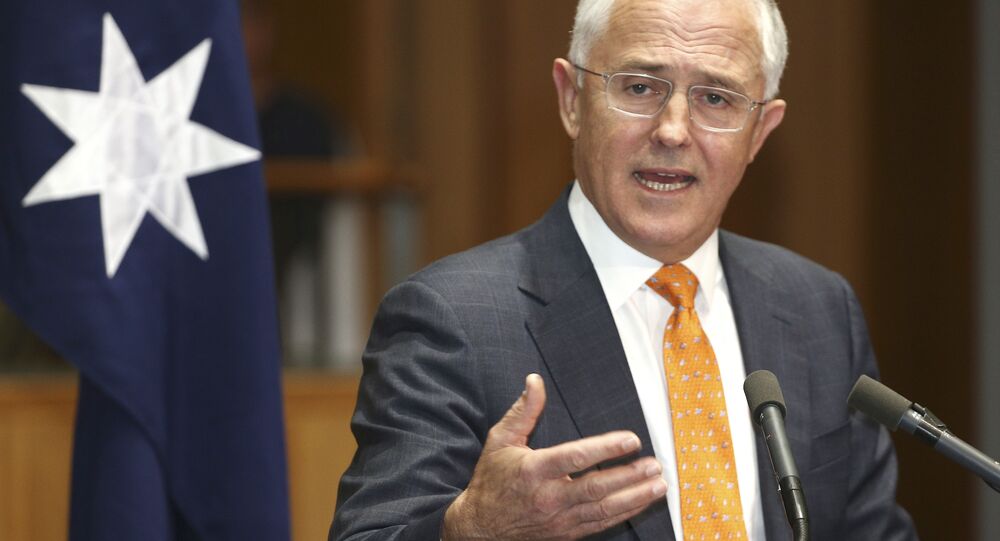 Controversial plans to allow Australians to vote on legalizing same-sex marriage have finally been cleared with ballot papers expected to be mailed out early next week.

Two legal challenges mounted by same-sex marriage advocates and politicians were dismissed by the country's High Court on Thursday, September 7, paving the way for a vote to gauge support on changing Australia's Marriage Act.

Less than 24 hours after the legal hearings were heard, the judiciary ruled unanimously to sanction a historic postal vote to allow the nation to decide its opinion over this highly-contentious issue.

Although the eventual outcome does not have the power to make same-sex marriage legal, many believe it will subsequently lead to a vote in parliament.

Prime Minister Malcolm Turnbull has already stated such a move could become law before the end of the year, if the vote shows majority support.

"We encourage every Australian to vote in this survey, to have their say," he commented following the court ruling.

© AP Photo / Ariel Schalit
Israel’s High Court Rules Against Same-Sex Marriage
During the last federal election, Mr. Turnbull promised voters the chance to have a direct say on the issue, before any laws were enacted.

Even the decision alone to sanction the survey — which is voluntary, unlike in-person elections in Australia — has proved deeply unpopular on both sides of the issue.

Campaigners of same-sex marriages have pushed for parliament to vote on the matter directly instead of carrying out a postal vote which will cost US$97 million.

More alarmingly, perhaps, there are genuine fears that it will ignite hate-filled campaigns across the country before the result is eventually announced on November 15.

Both "Yes" and "No" campaign teams are now expected to crank up the volume over a possible change, an issue that has been hotly debated throughout the country for several years.

Early predictions suggest a "Yes" vote will prevail — but then, as Britain's Brexit vote and the election of Donald Trump as US president shows, it is unwise to second guess the public.

Exactly what happens next is, in fact, anybody's guess although the matter is expected to be put before Australia's parliament within a matter of weeks after the outcome is known.

George Brandis, the Attorney General, remains confident the same-sex marriage will be legal "by Christmas," assuming MPs are bound by the decision or even follow party lines.

"The postal survey is going ahead, but whatever the outcome, Parliament should uphold rights and allow same-sex marriage," Pearson said.

Similar views were expressed by one of the lobby groups behind the legal challenge of a postal vote.

Alex Greenwich, spokesman for Australian Marriage Equality, said, while voicing his disappointment over the court ruling, it would now devote its energy in securing a successful "Yes" campaign.

"Now we get out there, and we campaign long and hard for a 'Yes' vote that we hope will reflect the will of the country," Greenwich said.

While the court has announced its decision, it could be weeks before it releases the reasoning behind it.

Legal experts suggest that the core argument was whether the government unlawfully appropriated funds for the postal vote without parliamentary approval.

"That's really the core argument — whether this can nonetheless be authorized by this other provision," said George Williams, dean of law at the University of New South Wales.

"The High Court has said that the federal government can't spend taxpayers' money without the approval of Parliament.

"The government twice sought that approval for a national plebiscite, but Parliament rejected those attempts," he said.