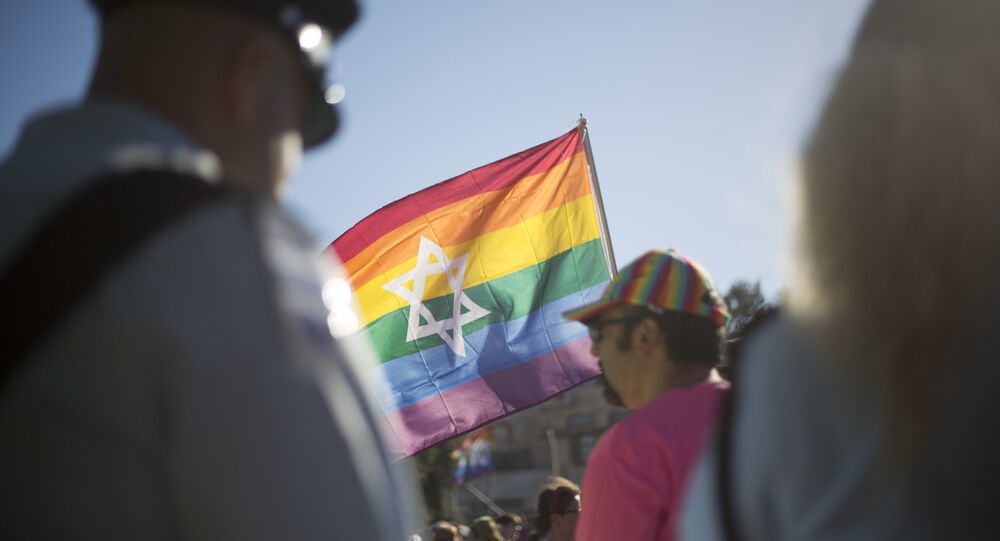 Justice Elyakim Rubinstein spoke on the ruling, saying, "To all intents and purposes, Israeli civil law does not recognise same-sex marriage," according to Pink News. "Therefore, the petitioners’ request to have the civil court rule on something under the jurisdiction of the rabbinical courts, which applies under certain conditions, is not applicable here … In essence, the petitioners are asking the court to recognise same-sex marriage via court ruling, despite the fact that Israeli law does not recognise it."

The ruling was reached unanimously by Supreme Court Justices Rubinstein, Anat Baron and Neal Handel. The verdict states that under Israeli law, rabbinical courts hold the final word on marriages, and that since the High Court is not an ecclesiastical institution it has no right to allow such a ruling.

Though Israel is considered one of the more progressive countries in the Middle East and despite support for same-sex marriage exceeding 64 percent last year, the Tel Aviv area stands as a kind of island of LGBTQ tolerance in the country.

This was evinced last July, when a Pride parade had to be cancelled in the city of Beersheba after police said people opposed to the event posed a threat of life-threatening violence.

In July 2015, 16-year-old Shira Banki was killed and several others injured after Yishai Schlissel, an ultra-Orthodox Jewish man, went on a stabbing spree at that year’s Pride parade. Just three weeks before, Schlissel had been released from prison for stabbing people at the same event in 2005.

Banki received a prison sentence of 31 years for the attack.