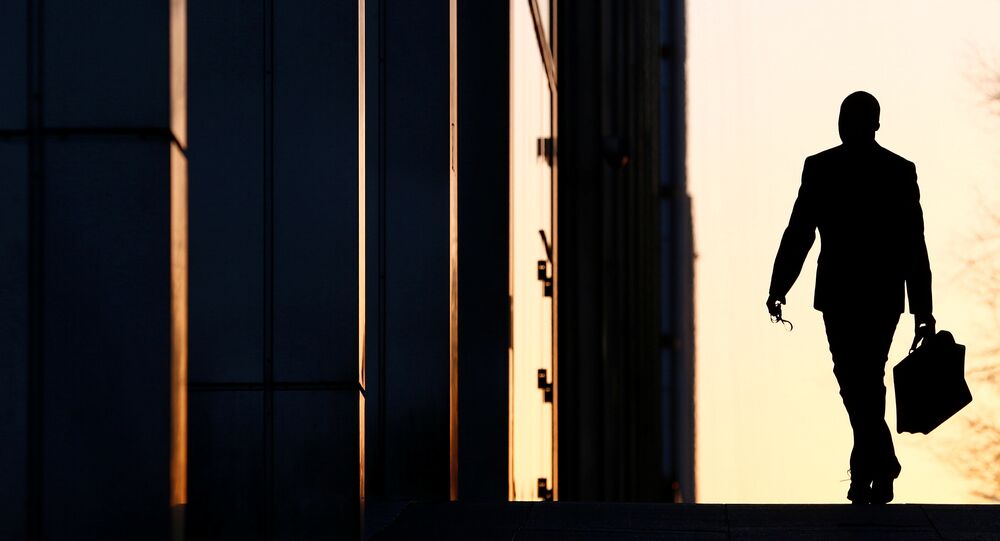 © REUTERS / Dylan Martinez
UK Brexit Secretary Promises 'Race to Top' on Standards After Leaving EU
The Sky News broadcaster reported that it had obtained a letter for UK companies on the FTSE 100 list of firms with the highest capitalization, as well as other enterprises. The letter praises the government’s commitment to securing "post-Brexit transition period" which would allow the businesses to adapt to the new market conditions. The document also hails the so-called Repeal Bill halting the EU legislature’s precedence over the UK law which is supposed to be voted by the country’s parliament soon. Also the letter, proposed by the UK government, expressed confidence in the future of "a global Britain" after Brexit.

The Brexit negotiations officially started in June, and are due to be completed by late March 2019. During the talks, the sides are set to discuss a number of issues, including EU citizens rights, the financial settlement and the border between Ireland and the Northern Ireland among others.