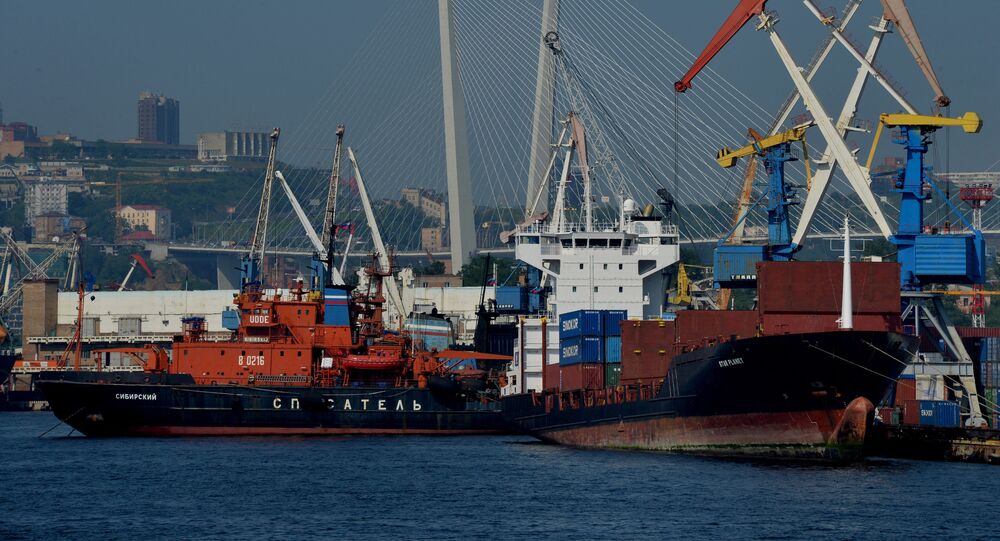 The South Korean president said that he wanted closer cooperation with Russia, especially in the development of Russian Far East, adding that the country was ready to provide financial assistance to projects that are using South Korean technologies.

"During my work as president, I want to turn Korean-Russian relations into closer ones, and this is the vision of a new Korean policy in the northern direction," Jae-in said.

Moon said that South Korean technologies could contribute to the creation of large-scale industrial complex and infrastructure in the Far East.

"We will render all kinds of assistance in order to provide financial support to such investment projects," Moon stressed.

From September 6 to 7, the Russian port city of Vladivostok hosts the EEF, gathering over 3,500 participants from more than 50 countries. A number of world leaders are attending the forum, including Russian President Vladimir Putin, his South Korean counterpart Moon Jae-in, as well as Japanese Prime Minister Shinzo Abe. Rossiya Segodnya International Information Agency is a general media partner of the forum.