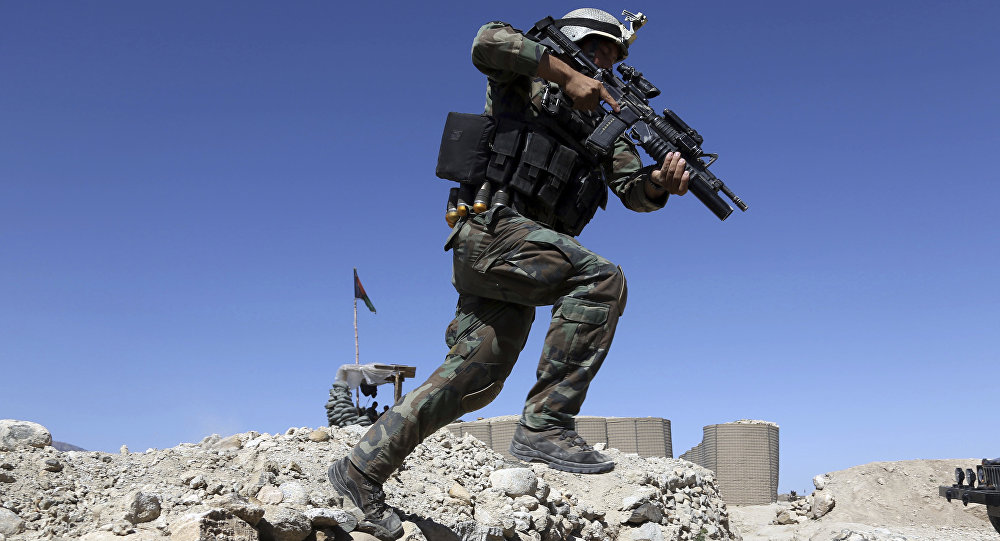 Former Afghan President Hamid Karzai expressed his disapproval on Friday against the alleged US plan to outsource military actions in Afghanistan.

WASHINGTON (Sputnik) — Former President of Afghanistan Hamid Karzai expressed his disapproval on Friday against the alleged US government plan to outsource military actions in his country to private contractors.

"I vehemently oppose the proposal to the US govt. to outsource its war in Afghanistan to private security firms," Karzai said in a Twitter message. 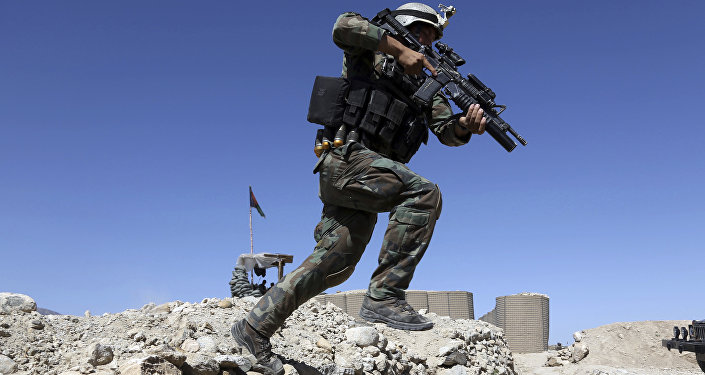 According to the report, the White House is seriously considering such an approach despite the concerns expressed by National Security Advisor Herbert McMaster and Defense Secretary Jim Mattis.

Karzai said outsourcing military activities to private firms would prolong and intensify the bloodshed in Afghanistan.

"I call upon the Afghan govt. to oppose and denounce this anti-Afghanistan project," he said.

Moreover, former Afghan President Karzai has repeatedly criticized US military involvement in the country as, according to him, the level of terrorism has only increased.

Afghanistan has long been affected by an unstable political, social and security situation as a result of the activities of the Taliban and Islamic State terrorist groups (both outlawed in Russia).

US Senator McCain Believes Washington Losing War in Afghanistan, Has No Strategy