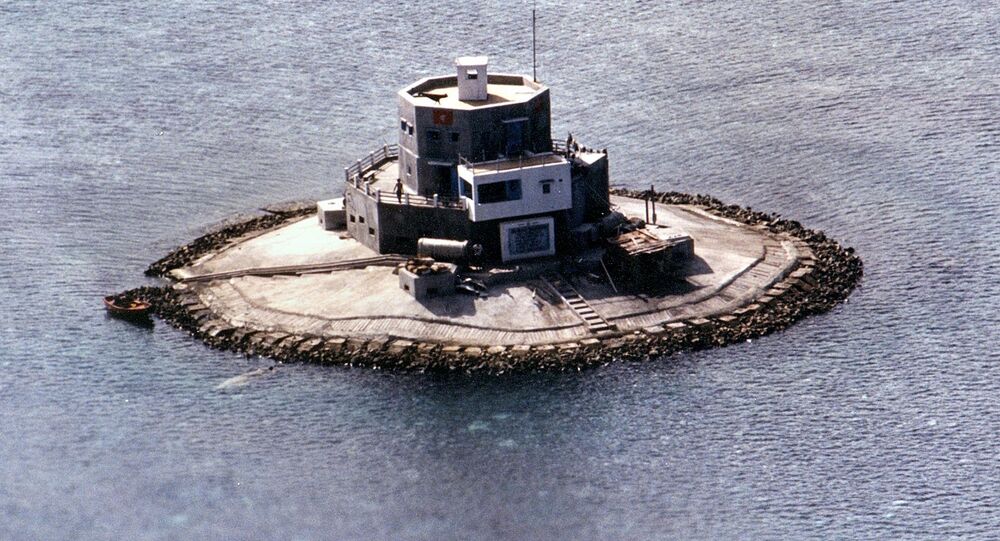 Repsol, the Spanish oil firm cooperating with Hanoi on the project, had spent $300 million developing an oil field near the disputed waters. While Repsol seems to have wanted to make Block 136-03 commercially viable, Beijing reportedly vowed to Vietnam that drilling would lead to an attack.

Beijing reportedly threatened to use force against Vietnamese bases in the Spratly Islands if Hanoi did not promptly call the oil expedition off on Monday. Vietnam leased the waters under dispute to Repsol subsidiary Talisman-Vietnam, while officials in China, which also claims the area, sold rights to explore part of the area to another firm.

The South China Sea is rich hydrocarbons in addition to providing passage for $5 trillion worth of maritime trade on an annual basis.

Estimates of just how much oil and natural gas exist in the strategic body of water differ considerably. The US Geological Survey forecasts that the South China Sea "may contain anywhere between 5 and 22 billion barrels of oil and between 70 and 290 trillion cubic feet of gas in as-yet undiscovered resources."

"The Chinese National Offshore Oil Company estimated the area holds around 125 billion barrels of oil and 500 trillion cubic feet of natural gas in undiscovered resources," according to the US Energy Information Administration’s research.