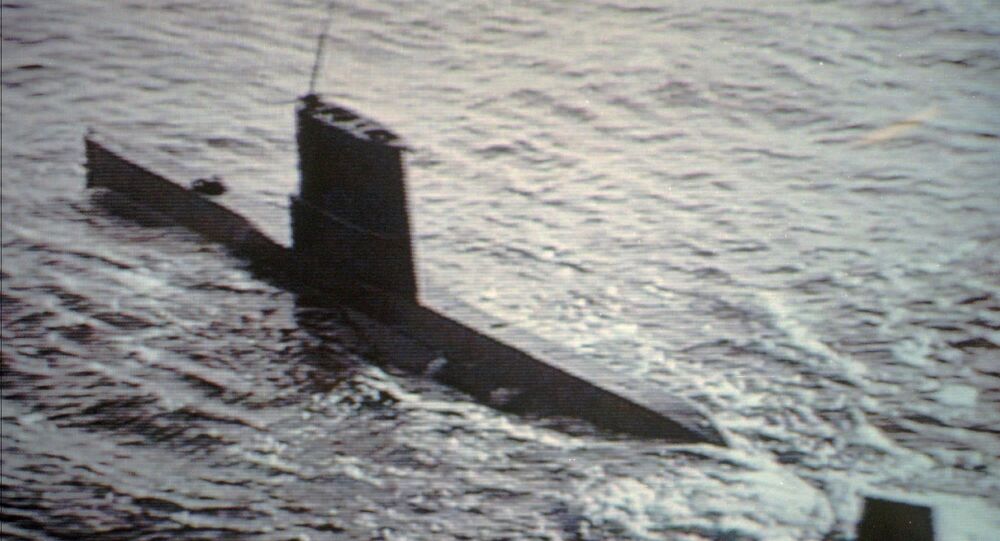 The “unusual activities” of a North Korean submarine in the Sea of Japan last week has caused the US military to increase its surveillance to keep an eye on the 1,800-ton vessel.

"The Romeo-class diesel submarine has been engaged in activities for about a week," NHK reported. "Activities by submarines of this class in the area usually last about four days," according to the Chosunilbo World.

South Korean officials have not confirmed any military action against the submarine.

On Thursday CNN cited two unnamed US defense officials saying that a submarine from Pyongyang had been exhibiting “unusual deployment activity.” Using reconnaissance imagery, officials were reportedly able to determine that the sub had gone further into international waters than it ever had before.

"While there are several possible explanations, the most likely is preparations for a test in the near future of an updated Pukguksong-1 [KN-11] submarine-launched ballistic missile or a potentially newer system," wrote North Korea watchdog site 38 North.

The Johns Hopkins University-based institute added that the "Sinpo-class submarine and a submersible test stand barge have been repositioned" at the Sinpo shipyard, which could indicate a future missile test.

First appearing in the 1960s, the Romeo-class submarines measure about 76 meters long and usually house a crew of about 50 sailors. They are equipped with 20 mines and 14 torpedoes, though they lack the ability to fire ballistic missiles.

Washington is on high alert about North Korean missile activity after Pyongyang conducted its first successful test launch of what Washington determined to be an intercontinental ballistic missile (ICBM) on July 4. Some experts posit that Pyongyang could launch a missile capable of striking the US West Coast in as little as two years.

In a video teleconference last week US Naval Operations chief Admiral John Richardson appealed to his Chinese counterpart Vice Admiral Shen Jinlong to help Washington monitor the North, saying in a statement after the call that it’s important that China and the US work together "to address [North Korea’s] provocative and unacceptable military behavior."