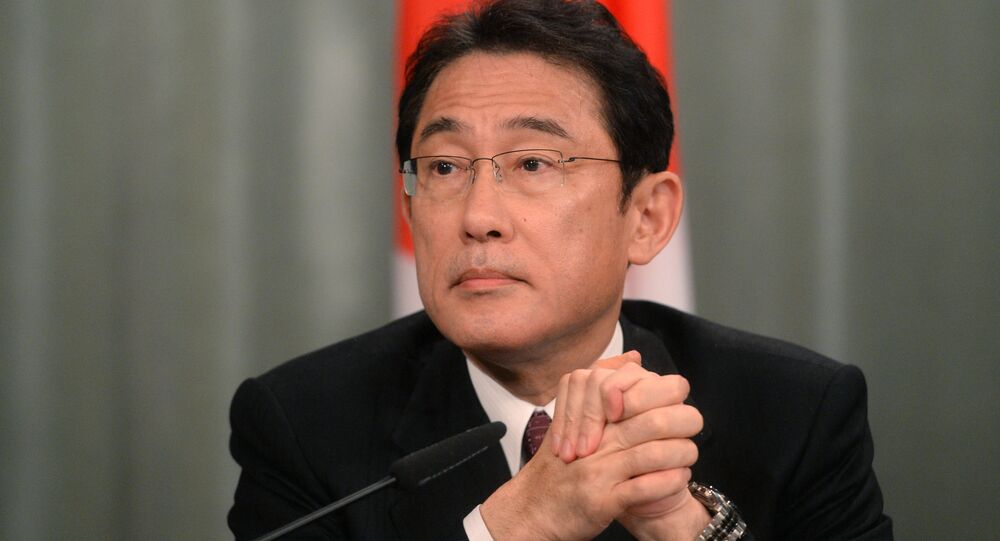 © CC0 / Pixabay
Stalemate: No Deal on Brexit Could Leave UK in 'Legal Limbo'
MOSCOW (Sputnik) — On Thursday, Johnson arrived in Japan for an official visit. During his trip, the foreign secretary is expected to participate in talks with Japanese leadership on trade and international security amid London's preparations to leave the European Union.

"In regards to the UK's withdrawal from the European Union, Minister Kishida said that Japan supports strong Europe, and wishes to enhance its promised cooperation with Europe, including the United Kingdom, calling [on the United Kingdom] for consideration of transparency and predictability [during negotiations] in order to minimize the impact of Brexit on the [Japanese] businesses," the press release said.

The press release added that Johnson had assured Kishida that the UK government would consider the concerns of Japanese entrepreneurs.

On June 23, 2016, the United Kingdom voted to leave the European Union in a referendum. Brexit negotiations between London and Brussels officially kicked off on June 19, and are due to be completed by the end of March 2019.

According to Japan External Trade Organization (JETRO) data, Japanese direct investments to the United Kingdom amounted to $47.8 billion in 2016, with almost 10,000 Japanese companies, including Nissan, Toyota and Honda, operating in the country. However, these companies, which opened their headquarters in the United Kingdom in order to have the access to the EU Single Market, could be negatively affected by the United Kingdom's potential loss of its single market membership after Brexit.