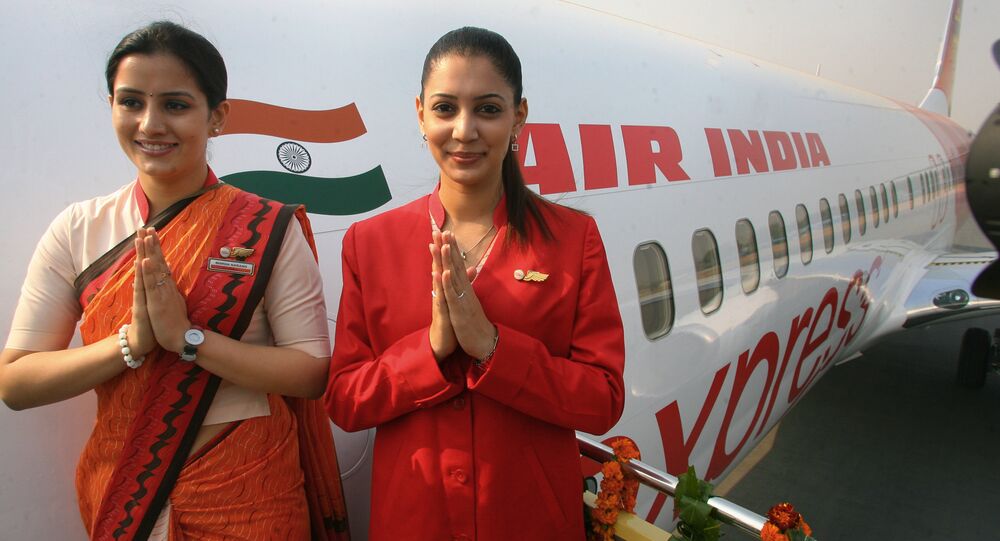 “Air India has taken [a] conscious decision not to have non-vegetarian meal in economy class on its domestic flights to reduce wastage, reduce cost and improve catering service,” a company spokesman said in comments carried by the Asia Times Wednesday.

The airline found that most of its clients didn’t choose meaty meal options during flights, leading to wasted food and unnecessary expenses incurred buying the food in the first place.

Air India is tanking faster the New Jersey Governor Chris Christie’s approval ratings. The Modi administration announced its intention to sell the state-owned enterprise, which is saddled with $8 billion in debt and few prospects for digging out of the hole, Bloomberg reported. Air India hasn’t made a nickel of profit since 2007.

What’s more, auditors found that the carrier underreported its losses from 2012 to 2015, the business news agency said.

But maybe it’s not supposed to make money—it is a state-run entity, after all, not a private enterprise. Nobody gets mad when the State Department or Department of Transportation isn’t profitable.

Calls to privatize the US Postal Service following sustained losses, for instance, have never materialized. Mail is a service that shouldn’t be left to a for-profit company that may or may not find it profitable to carry mail to rural Colorado or Alaska, lawmakers ultimately reasoned.

An op-ed in the Times of India argued that privatizing the flight service is akin to selling the nation’s soul for nothing.

“Now they want to …  sell off Air India from under our private feet. Or rather, private seat. It’s so darned unfair. And all on the flimsy grounds that our private airline is losing thousands and thousands of crores of taxpayers’ money. What rubbish,” a fictional speaker claimed in the article.

“Absolute rubbish. Taxpayers’ money be blown. After taxpayers pay tax, the tax becomes our money, and we can blow it any which way we like, on Air India or anything else,” a second fictional flyer portrayed in the dialogue responded.