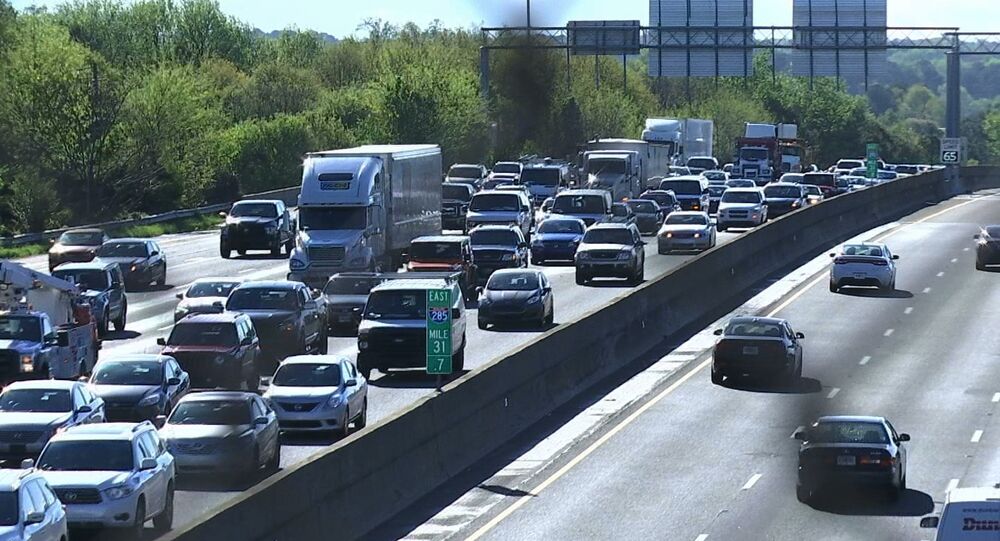 In a first for South Korea, Samsung has received governmental permission to test its autonomous vehicles on public roadways.

South Korea's Ministry of Land, Transport and Infrastructure announced Monday that it had approved a request by the consumer electronics giant to test a self-driving car on Korean highways.

Equipped with several layers of "deep-learning" technology, "Samsung Electronics' self-driving car is a renovated domestic vehicle that is equipped with diverse sensors including Lidar," according to a Ministry of Land, Transport and Infrastructure press release, cited by Korea JoongAng Daily.

The statement added that the Samsung-modified vehicle would use "artificial intelligence, or deep learning algorithms, [to] make inferences of its own about road situations and obstacles."

The Samsung autonomous car program was initiated in 2015, primarily to develop replacement and add-on parts for electric vehicles. The company also creates infrastructure around the implementation of onboard vehicle infotainment resources and other online technologies, including GPS and roadside assistance services.

Samsung has stated that it does not intend to actually build and market an autonomous vehicle, focusing instead on system solutions and parts for cars to stay connected online.

"Samsung Electronics plans to develop algorithm, sensors and computer modules that will make a self-driving car that is reliable even in the worst weather conditions," the company announced on Monday.

South Korea's Ministry of Land, Transport and Infrastructure has eased regulations in the country for self-driving cars recently. Autonomous cars without steering wheels or pedals are now allowed on roads and the number of people required inside test cars has been reduced from two to one.