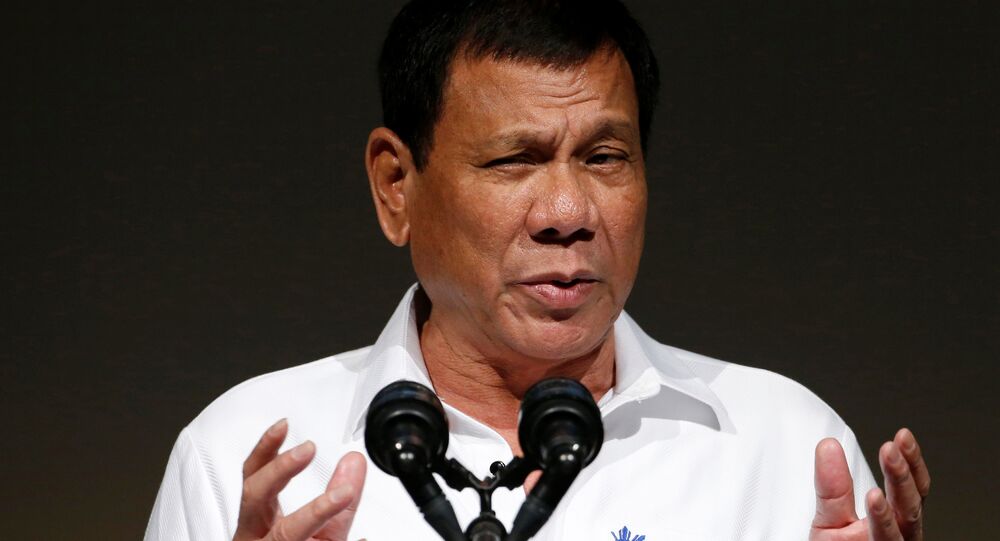 Philippine President Rodrigo Duterte has signed an executive order for his government to ensure that the estimated 6-million Filipino women who do not have access to contraceptives be allowed to have them for free.

Of the six million identified, said Philippine economic planning secretary Ernesto Pernia, two million are beneath the poverty line. Those two million will be the first to receive free coverage by 2018, with the others to soon follow.

Pernia claimed that 11 Filipinos die every day as a result of complications from pregnancy. He hoped that extended access to contraceptives will lower this number, as well as the rate of teen pregnancy in the country. The Philippine Statistics authority reports that 10 percent of Filipino women aged 15-19 are either pregnant or have already given birth. It is the only Asia-Pacific country where the teen pregnancy rate has increased since the 1990s.

The act also directs government agencies to identify women and couples with "unmet family planning needs." The move is part of an initiative to reduce poverty in the Philippines. A reported 21.6 percent of the population was under the poverty line in 2015, and Duterte's stated goal is to get the number down to 13-14 percent by the end of his term in 2022.

The UN Population Fund released a study in 2016 noting that high teen-pregnancy rates and elevated levels of youth unemployment combined with an overall drop in birth rates were responsible for slower-than-expected economic growth and widespread poverty in the Philippines.

Although there has not yet been an official statement, the Roman Catholic Church of the Philippines is expected to come out against Duterte's order. The Philippines is a secular state, but over 80 percent of the population is Roman Catholic and the church has a great deal of sway in Filipino politics. Catholic leaders were instrumental in the non-violent removal of martial dictator Ferdinand Marcos in 1986.

More recently, the Philippine's Reproductive Health Law of 2012 (RH Law), which included guaranteed universal access to contraception and sex education, was strongly opposed by the Archbishop of the Philippines, although other factions within the church supported the bill. The Catholic church spearheaded attempts to kill the law in the national Supreme Court, which in 2014 upheld the bill, but froze provisions related to free contraceptives based on anti-abortion arguments that birth control is an abortion drug, not a contraceptive.

Duterte's executive order was done to circumvent both the church and the Supreme Court. "The government cannot continue to tolerate this delay in judgment because time is of the essence as far as the implementation of the [RH Law] is concerned," said Pernia.