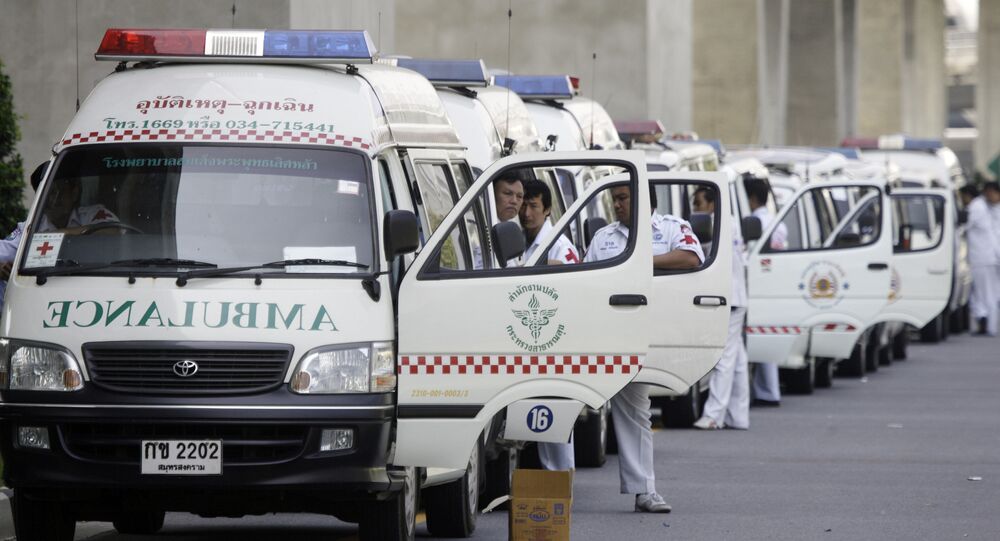 More than 10 people have died as a result of rains and floods in southern Thailand, local media said Monday.

Over 2,000 towns and villages have been flooded since Tuesday, according to the channel. The depth of the floods has reached three meters (10 feet) in some places.

The provinces of Nakhon Si Thammarat, Songkhla, Surat Thani, Chumphon, Krabi, Phatthalung, Yala, Narathiwat and Pattani are facing the most severe floods in terms of the affected area.

Thailand's government has started to evacuate local residents as well as sending military engineer corps to the affected areas in an effort to mitigate the disaster and drain the floodwater with pumps.

Over 71,000 People Affected by Floods in China After Lionrock Typhoon