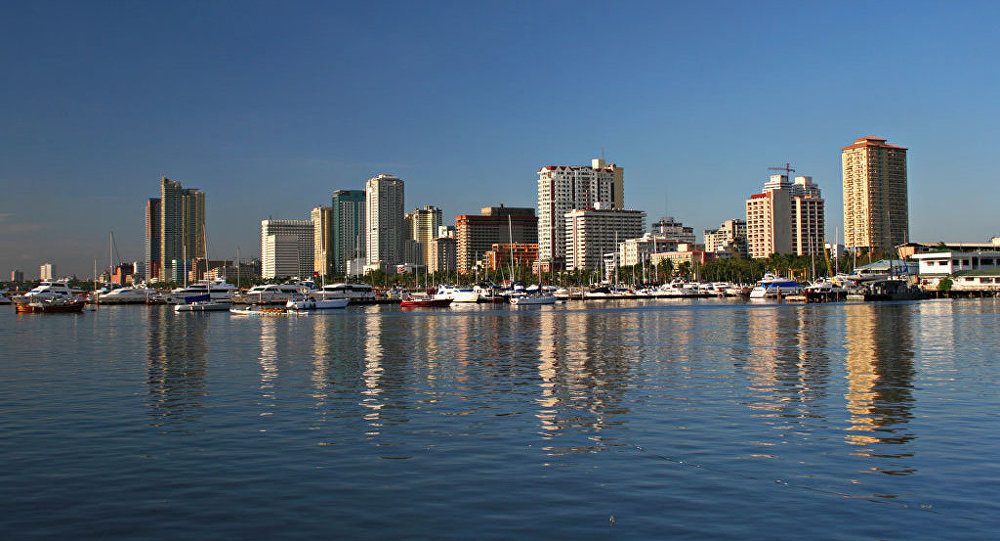 Philippines inclines more to cooperate with Moscow and Beijing rather than with Washington.

© AFP 2019 / NOEL CELIS/POOL
US, Philippines Look to Cooperate on Counterterrorism, Cybersecurity
MOSCOW (Sputnik) – Manila intends to cooperate with Moscow and Beijing rather than with Washington, amid a rift in relations with the United States, Philippine President Rodrigo Duterte said Monday.

"I am not ready for military alliances because we have a treaty that was signed in the 50s. But I am ready to cooperate with my new friends – China and Russia – to make this world more peaceful. US has decided to cancel the procurement of weapons. And I said, 'I have a friend who has plenty," Duterte told RT in an interview.

The president answered in the affirmative on the interviewer’s question if Philippines were leaning towards cooperation with China and Russia, rather than with the United States. 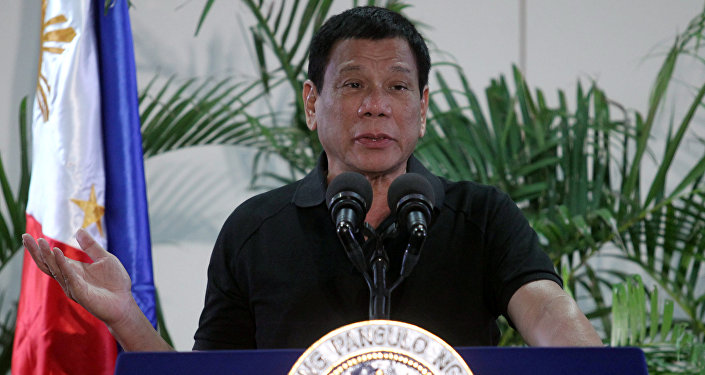 © REUTERS / Lean Daval Jr
Philippines Yet to Notify US on Canceling Order for Weapons - State Department
On Friday, Russian Prime Minister Dmitry Medvedev said that Russia and the Philippines would hold negotiations to sign a defense cooperation agreement.

The relations between the United States and Philippines are unprecedentedly tensed over repeated comments by Duterte that have cast doubt on future US-Philippine relations.

In addition to insulting US President Barack Obama, Duterte recently said it was time for Manila to "say goodbye" to the United States’ long use of Philippine land for military bases, and on a visit to Beijing he announced his country was separating from the United States in order to realign with China.

The following day, Duterte congratulated US President-elect Donald Trump and expressed hope that relations between the two nations would improve in the future.