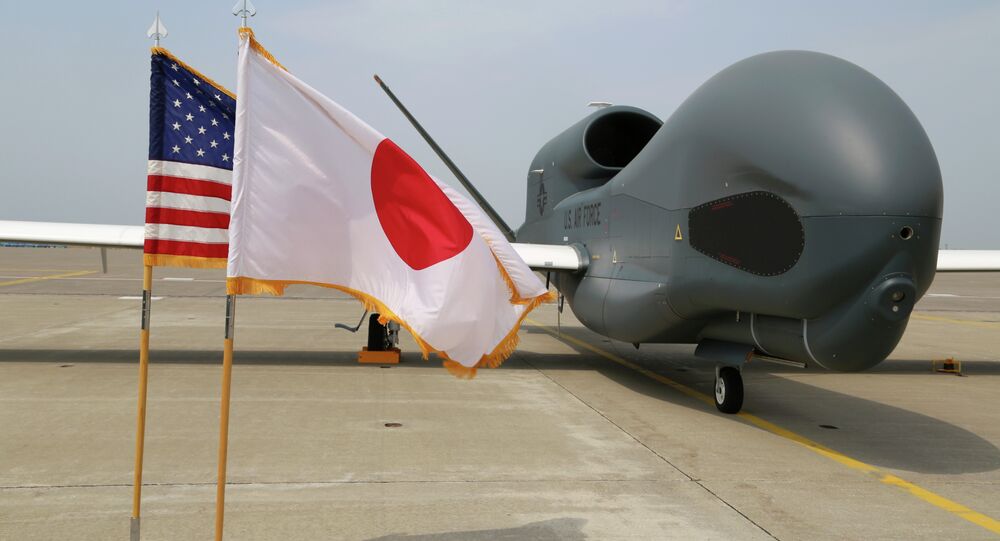 Japan’s massive armed forces upgrade will include the development of an unmanned jet fighter drone.

As tensions heighten in the Asia-Pacific Region, Japan plans to fuel its defenses with a record $51-billion defense budget for the 2017 fiscal year, according to Asia Times. This would be the fifth successive annual increase in Japan's military budget, as the country's military seeks to boost fighting capabilities amid an increased Chinese presence in the South China Sea and an aggressive North Korean ballistic missile development program.

Proposed upgrades reportedly include the development of two unmanned aerial vehicles. The first will be a surveillance-only device, and will not see completion for some ten years. A second drone program will feature an unmanned fighter jet, and will also be developed over the next ten years.

Japan plans to purchase an undisclosed number of the new fifth-generation Lockheed Martin F-35 fighter jets, notorious for their unprecedented development cost and the number of problems that have dogged the program.

There are other measures included in the document, including strengthening the coast guard in the southern islands of Miyakojima and Amami Oshima.

Takashi Kawakami, a security expert at Japan's Takushoku University, believes that $51 billion for one year of operating the Japanese military is not enough.

"The security environment surrounding Japan is severe, due to neighboring North Korea and China," he said. "I personally think it's not enough."

The document will be officially announced later this month.

More Than Meets the Eye: Shadow Government Calls the Shots in Japan