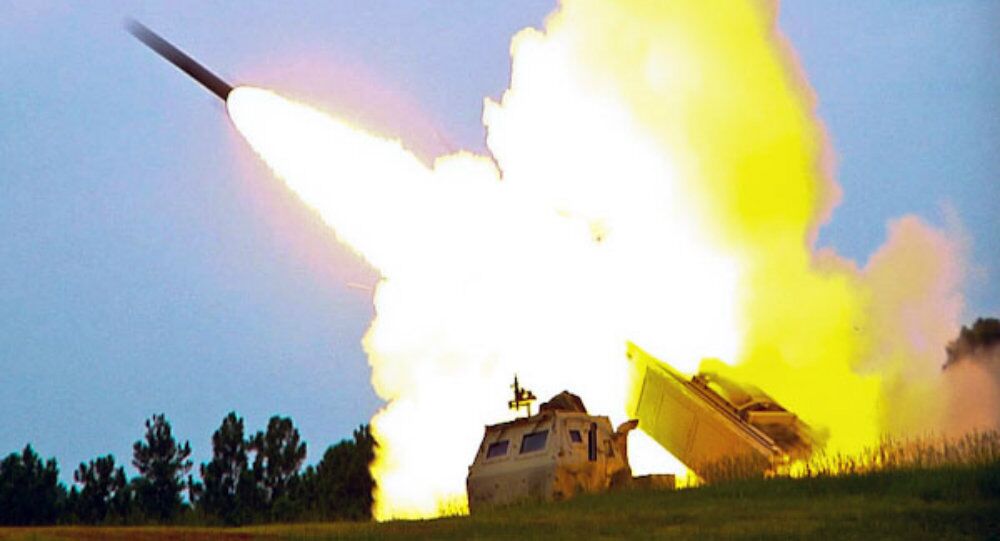 The placement by Vietnam of rocket systems capable of striking China dramatically raises the stakes over the disputed waters and territories, all but forcing an act of escalation by Beijing.

On Wednesday, Reuters reported that Vietnam had "discreetly fortified several of its islands in the disputed South China Sea with new mobile rocket launchers capable of striking China’s runways and military installations across the vital trade route," citing an unnamed Western official.

at the Hague, which found that Beijing’s territorial claims to disputed waters and islands in the South China Sea are without merit.

China argued that the decision was political, and lacked both substantive and procedural merit, most notably because the Hague does not have proper jurisdiction over the case — as the treaty requires both parties to a dispute to submit to arbitration before a legal judgment can be made.

Facing regional and Western pressure to abandon their claims to valuable waters through which some 40% of the world’s shipborne trade travels each day, and under which lies one of the world’s largest oil and natural gas deposits, Beijing has responded forcefully, telling its people to prepare for war.

Beijing has increased combat patrols to the South China Sea, in a show of military might intended to ward off counter-provocation and bring the dispute to a standoff.

Vietnam’s inflammatory posture, however, has raised the stakes, increasing the possibility of war between the two long-time allies, and potentially prompting China to declare an Air Defense Identification Zone (ADIZ), packing the Paracel and Spratly islands with additional military assets to prevent their seizure.

Beijing may engage in military escalation if it suspects that Hanoi is using the mobile rocket launchers to create an anti-access/area-denial capability (A2/AD). The Vietnamese military is one of a few global forces that could threaten China in a conventional war, as it possesses some of the world’s most advanced submarines, purchased from Moscow.

War between Vietnam and China is unlikely, however, as the two Communist countries have historically maintained a dialogue and could orchestrate a compromise. In the broader environment of Japan’s military buildup to oppose China, and the US sitting on Beijing’s backdoor, having deployed the THAAD anti-missile system in South Korea, the possibility of military action by China cannot be understated.

China has long argued that the Obama Administration’s "Pivot to Asia," with its publicly-stated goal of containing Beijing’s influence, is a ploy to encircle China to shift regional stability. Prior to this latest aggressive act by traditionally-friendly Vietnam, the Obama Administration rescinded military and economic sanctions placed by the US on Hanoi nearly 50 years earlier, and began selling weapons to Vietnam.

The geopolitical region has become less friendly for China, in the wake of the Hague ruling, and if Beijing is forced into an arms race, tensions in the South China Sea are unlikely to de-escalate in the near term.