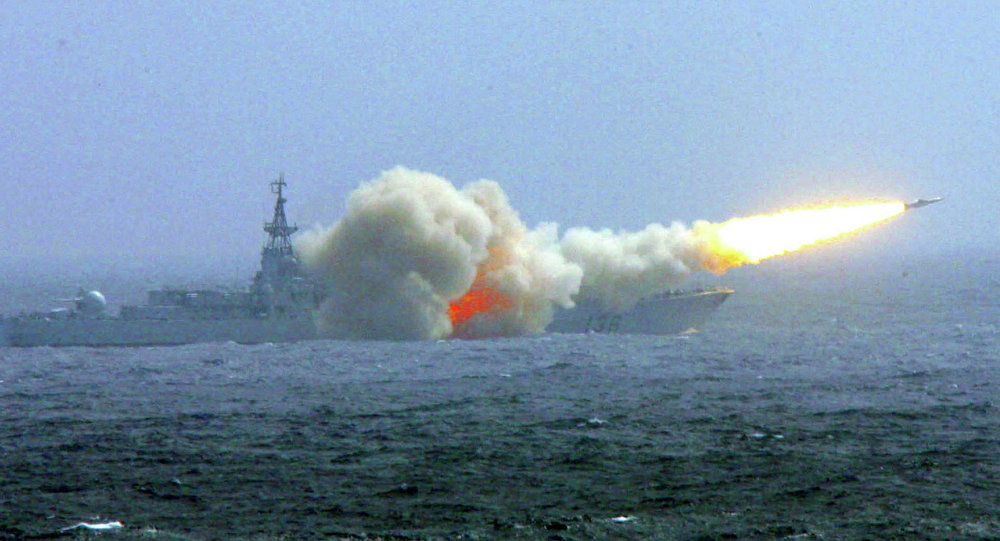 A study commissioned by the US Army goes through preparations for war against China after Beijing refused to comply with and has become more aggressive in response to an adverse ruling by The Hague Arbitration Court regarding their claim to the South China Sea.

A new study by the RAND Corporation titled "War with China: Thinking Through the Unthinkable" that was commissioned by the US Army walks through war planning against an increasingly hostile Beijing regime that feels the United States has meddled in its territory in a bid to limit the Chinese influence. 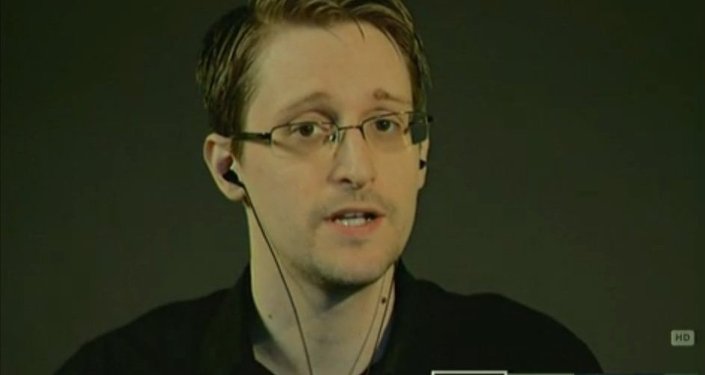 The aggression from Beijing includes an article by Chinese state-run media outlet The Global Times called for a hot war against Australia over the country’s position regarding ownership of the South China Sea. The editorial, laced with insults about how Australia “was established through uncivilized means” and called Canberra a "paper cat" vowed that Aussies would "learn their lesson" after supporting the international judgement against China’s claim to the disputed South China Sea.

It was the US, who is not even a signatory to the Law of the Sea Treaty under which the territorial dispute was purportedly decided, who egged on Vietnam to engage in unilateral arbitration proceedings against China. Beijing argues that The Hague lacked sufficient authority to hear the case because China never submitted to the court’s jurisdiction.

Nonetheless, China is coming under increasing pressure from the Obama administration to relinquish their claim to the critical Paracel and Spratly Islands as well as the surrounding waterways through which some 40% of the world’s shipborne commerce passes through despite the questionable counterclaim by Vietnam. The waters also hold one of the world’s largest deposits of offshore oil.

The phrase "thinking the unthinkable" serves as an alarm from a Rand Corporation publication as the think tank often used the phrase as a slogan before pushing the United States government towards some ill-considered Cold War strategy or towards increasing the violence in Vietnam.

The study embarks on a number of questionable assumptions most prominently of which is that other major powers would refrain from involvement in the conflict and that battle would remain confined to East Asia. The study also assumes that nuclear weapons would not be used.

The study definitely raises the stakes in Obama’s failed "pivot to Asia" which has had the express purpose of encircling China to limit their regional influence, a deeply concerning strategy that has led to increased military activity in the East China Sea with the United States joining part with Japan and India.

On Saturday, China also moved to up the ante, only days after warning its citizens that the country must view the move to take the South China Sea territory as a war over their land, by issuing combat patrols sending legions of ships, bombers, and fighter jets to patrol the area.