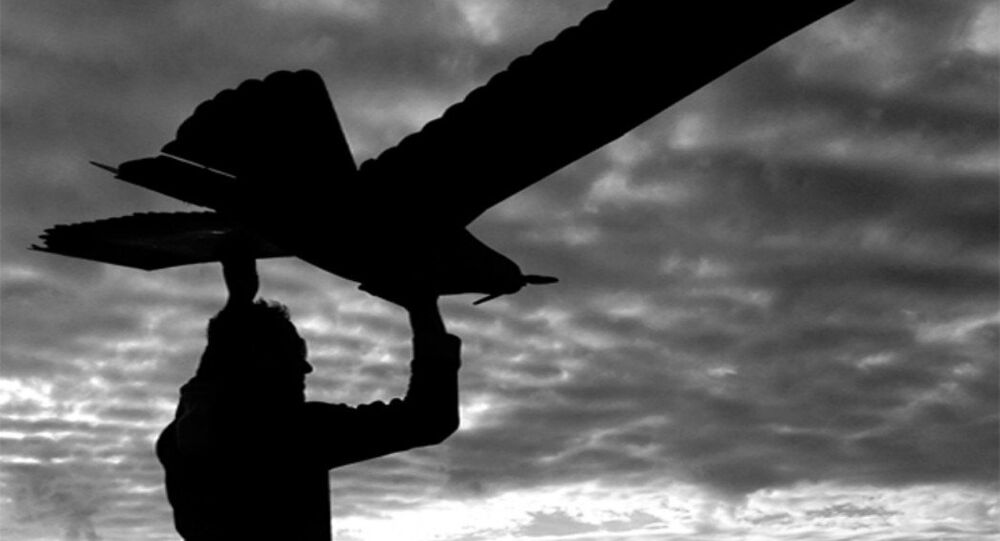 Aussie researchers are developing a new flying technique for unmanned aerial vehicles that will help them self-coordinate their flying and navigation just like birds and winged insects do.

According to a team from the University of Queensland in Australia, the drones will soon be able to manage their work without human input, radar or even GPS satellite navigation. Deploying the knowledge about the mechanisms of visual guidance in birds and bugs, researchers will be able to develop a novel biologically inspired technology for drones.

HOK
Flying Drone Hotel May One Day Revolutionize Tourism Industry
Although there has been considerable interest in long-range navigation and migration in birds, scientists still know relatively little about how birds regulate their flight speed, orchestrate smooth landings, fly rapidly and safely through cluttered environments and intercept other moving targets.

"We study how small airborne creatures such as bees and birds use their vision to avoid collisions with obstacles, fly safely through narrow passages, control their height above the ground and more," said a lead-researcher, Professor Mandyam Srinivasan. "We then use biologically-inspired principles to design novel vision systems and algorithms for the guidance of UAVs," he added in a university statement.

The brains of insects and birds seem very different in terms of size and architecture; however, the visual processing in both animals is very effective at guiding their flight.

"Bees' brains weigh a 10th of a milligram and carry far fewer neurons than our own brains; yet the insects are capable of navigating accurately to food sources over 10 km away from their hive," Prof. Srinivasan explained.

© Photo : vsetanki.com
The ‘Drones’ of 1930s: Unmanned Tanks That Were Meant to Limit Bloodshed
The study of bees and budgies' behavior using high-speed cameras could also reveal some of the basic principles of visual guidance in a number of organisms including humans, the researcher noted.

The improved autonomous UAVs, which will be developed as part of a project funded by the US Army Research Office, could be incredibly useful for applications like surveillance, rescue operations, defense, and planetary exploration," Prof. Srinivasan said.

This is How LAPD Drones Spy on You...