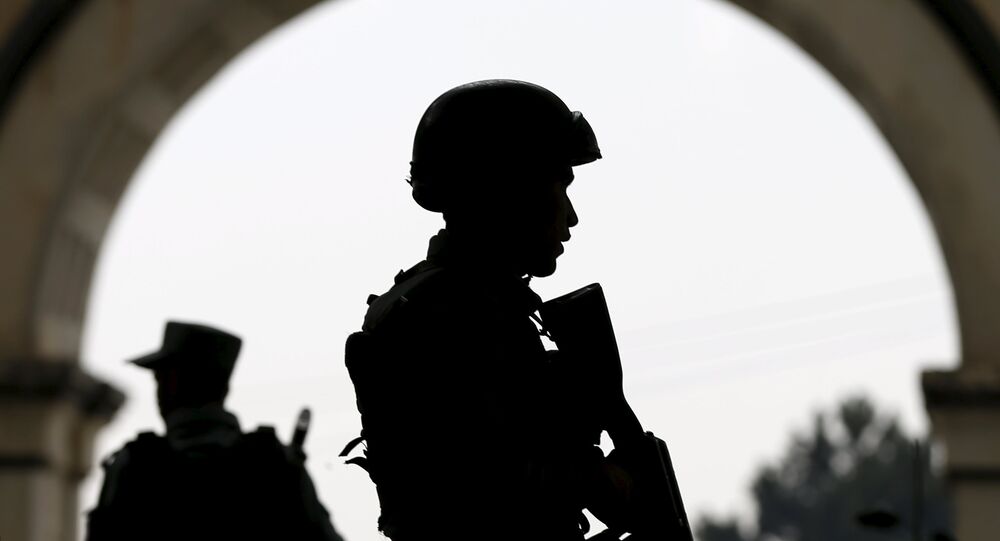 A shocking report alleged that the US military ordered American troops in Afghanistan to ignore instances of child abuse. The Pentagon now denies those claims, insisting it finds such practices "absolutely abhorrent."

On Sunday, the New York Times reported on the practice of bacha bazi, or “boy play,” in which powerful men in Afghanistan sexually abuse teenage boys. A widespread problem throughout the country, particularly in rural areas, US soldiers were reportedly told to look the other way, even when such instances were witness on American military bases.

"At night we can hear them screaming, but we’re not allowed to do anything about it," Gregory Buckley Sr. said, quoting his song, a Marine who was killed in 2012. "My son said that his officers told him to look the other way because it’s their culture."

On Monday, the Pentagon responded, insisting that it has no such policy in place.

"I can tell you we’ve never had a policy in place that directs any military member or any government personnel overseas to ignore human rights abuses," said Pentagon spokesman Captain Jeff Davis, according to Reuters. "The practices described in that article, we find absolutely abhorrent."

"There’s nothing that would preclude any military member from making reports about human rights violations to their chain of command," he added.

The New York Times based its claims on number of witness testimonials.

"The reason we were here is because we heard the terrible things the Taliban were doing to people, how they were taking away human rights," former Special Forces captain Dan Quinn told the Times. "But we were putting people into power who would do things that were even worse than the Taliban did – that was something village elders voiced to me."

Quinn was stripped of command for attacking a US-backed warlord who kept a boy chained to his bed. Sgt. First Class Charles Martland, who joined Quinn in beating up the militia leader, is also facing punishment.

"The Army contends that Martland and others should have looked the other way (a contention that I believe is nonsense)," California Representative Duncan Hunter wrote in a letter to the Pentagon’s inspector general.

"The bigger picture was fighting the Taliban," one former Marine, speaking on condition of anonymity, told the Times. "It wasn’t to stop molestation."

While the Pentagon denies the report, its claims appear to be somewhat contradicted by the US State Department’s annual Human Trafficking report. Released in July, the report mentions bacha bazi specifically, and notes the ongoing problem of Afghan law enforcement accepting bribes in exchange for ignoring charges of abuse.