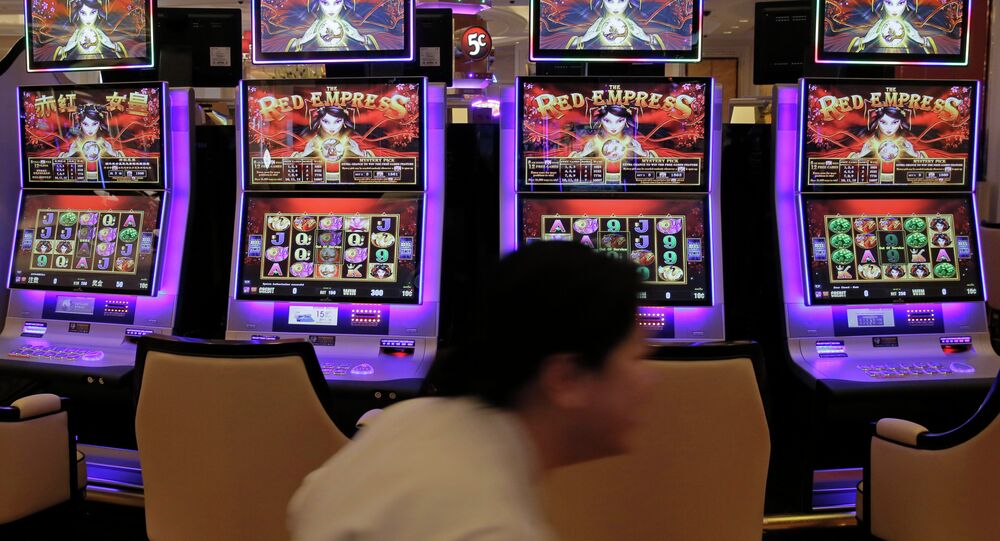 The Chinese government suspected US billionaire Sheldon Adelson’s casinos in Macau of colluding with US spies seeking to ensnare gambling Chinese officials, a report compiled by the University of California’s Investigative Reporting Program found.

© AFP 2020 / DOMINIQUE FAGET
Nobody in Europe Confronts US Espionage - French Senator
MOSCOW (Sputnik) — The June 2010 report into alleged US intelligence activities in the former Portuguese colony, now part of present-day China, concluded that Beijing believed that the US Central Intelligence Agency and the Federal Bureau of Investigation used Adelson’s Macau branch, Sands China, as a venue for blackmail operations to coerce officials found to be gambling with public money to work for them, the Guardian said.

The Guardian’s article, co-authored by staffers from the Investigative Program, indicated that the report was commissioned by Sands China because of suspicions that Beijing had become hostile to the gambling industry in Macau, and specifically to Sands casinos.

The research did not say whether US intelligence agencies did in fact base their operations in Macau. It also failed to establish whether or not Sands China had cooperated with them.

A reportedly "well-placed" source in the Beijing government told the Guardian that the Chinese government had estimated that its public officials gambled away some $2 billion annually in Macau.

A crackdown on corruption is one of the top priorities of Chinese President Xi Jinping. In light of this, reports of Chinese government officials gambling huge sums in Macau are viewed with suspicion, as their official salaries could not support such a lifestyle, the newspaper pointed out.