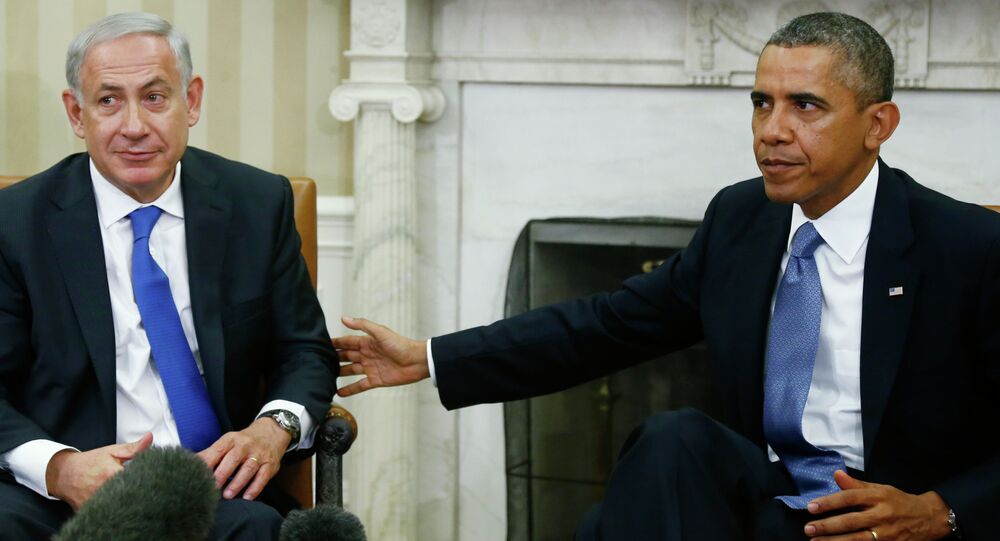 As the United States continues to beg ally after ally to forgo joining the China-led Asian Infrastructure Investment Bank (AIIB), key nations have, nevertheless, ignored that plea. The UK, Turkey, and Australia have already applied, among others. But the latest application might sting the most, as PM Netanyahu tosses Israel’s name into the mix.

47 nations have already applied for membership in the AIIB, a multilateral development bank spearheaded by Beijing. Meant to provide financing for infrastructure projects throughout Asia – and to fill in loan gaps left by the International Monetary Fund – the bank is expected to significantly increase China’s influence.

Which is why the United States was largely against it. With a Chinese bank pumping $100 billion into infrastructure projects in the region, Washington will inevitably lose some its own clout. As such, the US has strongly dissuaded its allies from joining, but one by one, countries have flocked to the new institution.

And now the AIIB can add Israel to its list. The Israeli Foreign Ministry announced on Wednesday that Prime Minister Netanyahu had signed an application, saying membership would open up opportunities for Israeli companies to enter into one of the fastest growing markets on the planet.

The booming Asian economy isn’t the only thing pushing Israel toward the AIIB. Netanyahu’s government has been looking for ways to diversify its exports in response to a rising tide of anti-Semitism in Europe, and given that it could face potential sanctions over future conflicts.

At this point, Japan is the only major US ally who is still holding out on membership, but given the AIIB’s quickly growing influence, one can easily imagine Tokyo casting longing looks toward Beijing as Washington leads it in the other direction.