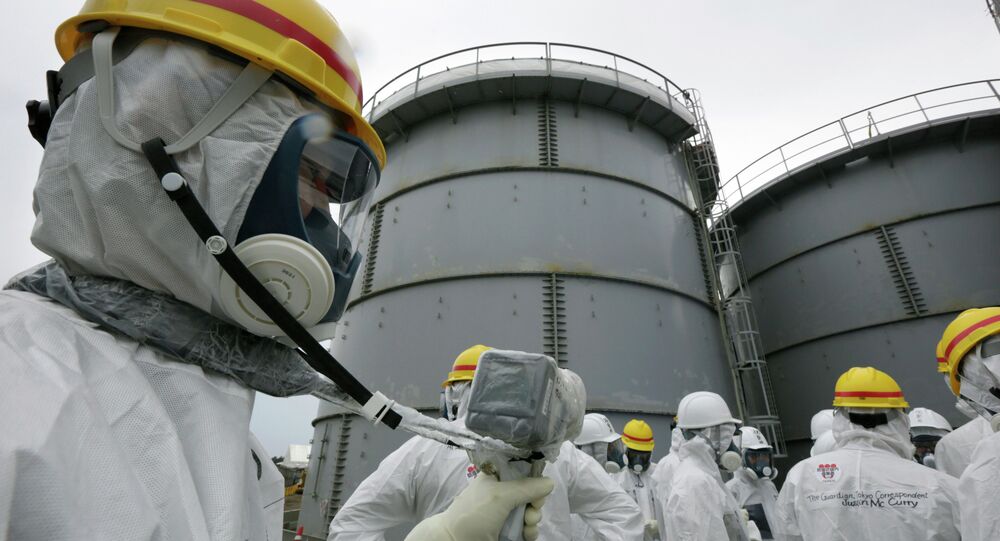 Inspectors at a nuclear power plant not far from the crippled Fukushima Daiichi plant in Japan have found more than 4,000 violations in the inspection records for one of their reactors. The improper entries included monitoring equipment that didn’t exist and writing down incorrect serial numbers on some equipment.

The Onagawa nuclear power plant has been offline since the massive magnitude 6.6 earthquake in 2011 in northern Japan created a tsunami that devastated the area, including three of the four reactors at Fukushima.

The Onagawa plant was the closest one to the epicenter and withstood the earthquake and subsequent tsunami, but has not been online since the disaster.

Plant officials asked the Japanese Nuclear Regulatory Agency for permission to restart the plant this year, and this inspection is part of the process to getting back in operation. 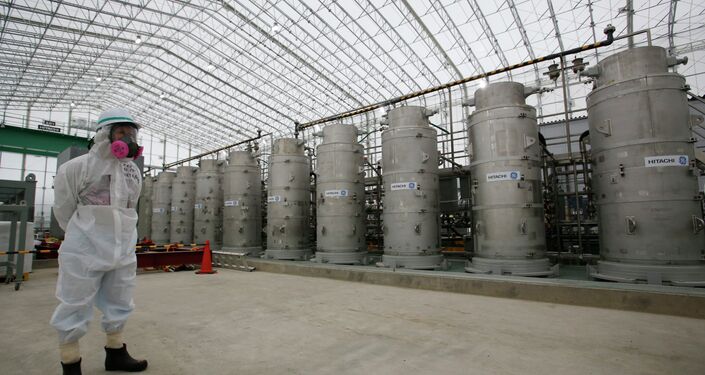 Regulatory agency officials said an inspection last year at Onagawa found things were rather sloppy, and this review is finding some of the same problems, including workers writing “no problem” or “no issue” when parts were actually missing, and that the wrong serial numbers and product types were used and not corrected. Inspectors said they found a total of 4,188 errors, a figure first reported by NHK World News.

Plant officials apologized, saying it would all be fixed, adding that none of the citations were for safety issues.