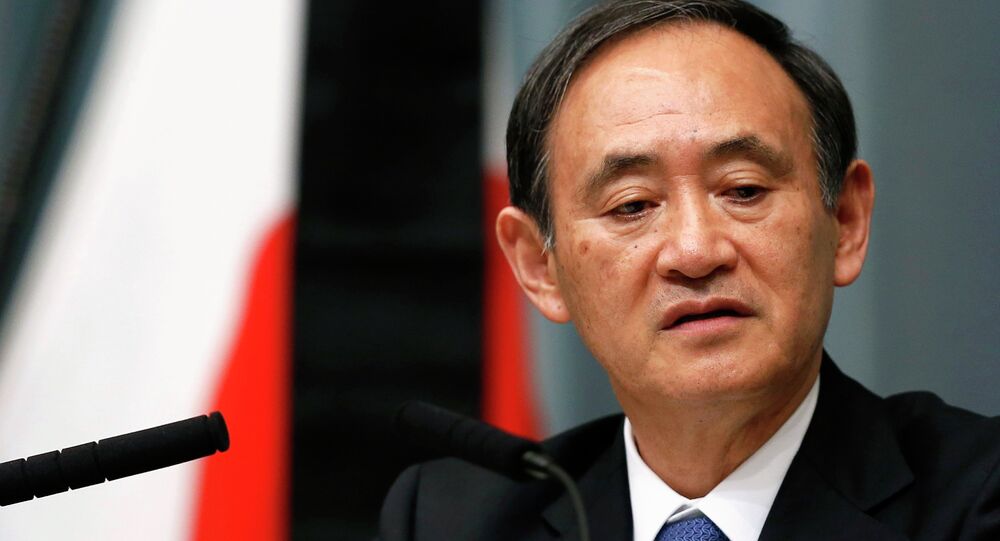 The announcement was made during a vice-ministerial meeting, aimed at discussing ways to protect Japan's citizens from international terrorism.

"The threat of terrorism has become more realistic for our country," Suga was quoted as saying by the Kyodo news agency, "I ask all of you to work together to strengthen anti-terrorism measures."

The measures agreed upon during the meeting include in particular intensified supervision at railway stations, ports, airports and many other transportation centers.