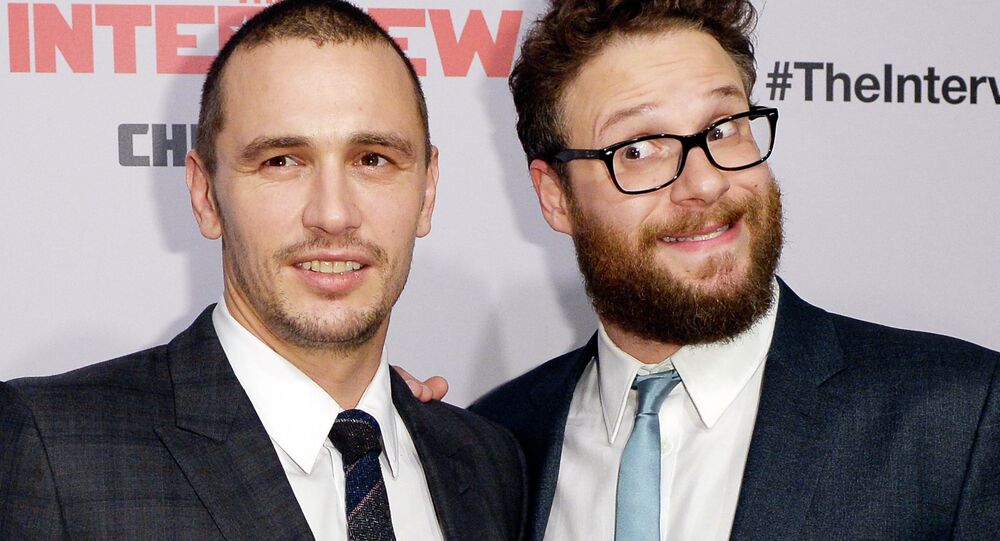 According to Yi, they worked together on the 2017 film “The Disaster Artist”. She says that she tried to leave the project when she found out about Franco's alleged lewd behavior as she didn’t feel safe on the set. She claimed that producers “tried to bribe her with a bigger acting role.”

“I cried and told them that that was the exact opposite of what I wanted, that I didn’t feel safe working with a f*king sexual predator. They minimized and said Franco being a predator was so last year and that he changed... when I literally heard of him abusing new women that week,” she wrote.

Seth Rogen, who was a producer on the project, was accused by Yi of covering up Franco's actions and helping him avoid responsibility for his behavior. The actress also claimed that Franco has hunted not only women but also children, and for many years.

Yi added that rapists and their accomplices always use “denying and gaslighting” as special tactics of psychological abuse, which have serious consequences for victims, who often “lose their sense of reality” and may have “suicidal thoughts.”

Earlier Yi claimed that rock star Marilyn Manson had sexually molested her, when he once came to the set of "House."

Previous accusations of sexual harassment were leveled at Franco in 2018, when five students in Franco's acting school, Studio 4, accused him of inappropriate behavior during classes and while filming bed scenes. Students also claimed that he had offered them roles in exchange for sex. In 2019, the alleged victims filed a class-action lawsuit against Franco, while the star continues, through his representatives, to deny the accusations.