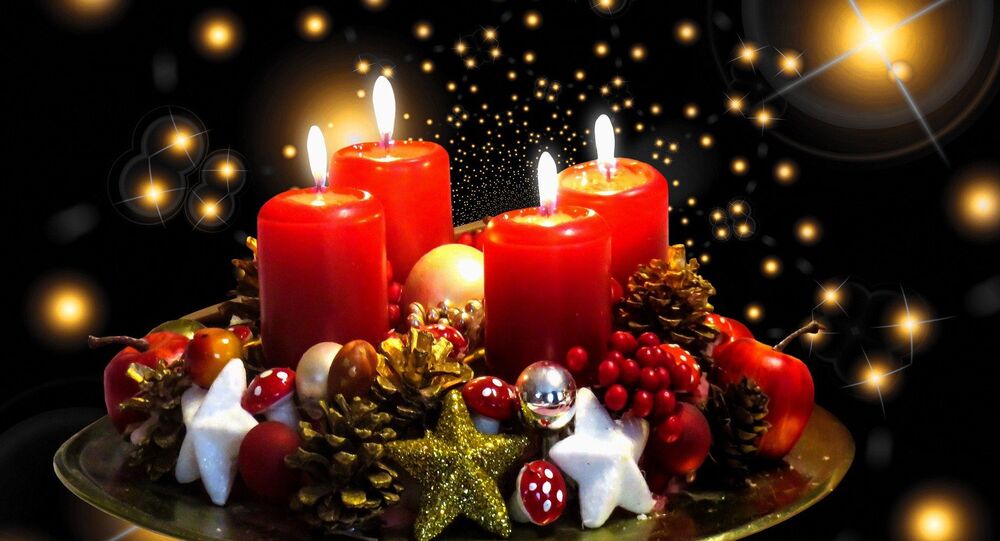 The season of snow and magic is near, so we need to prepare not only the presents, but also the atmosphere, so here is a list of songs you can include in your K-pop playlist for the festive mood.

South Korean boy band Got7 have a lovely song from their reissued 4th mini album ”MAD”, released in November 2015 by JYP Entertainment. The sound of sleigh-bells and simple confession of love in the lyrics could be a good addition to your own if you would like to make one on Christmas Eve.

In case you are alone during the holidays, the boys from Monsta X will comfort you with their special winter song “Lonely Christmas”, which was written and produced by member Jooheon and released on the 18th of December in 2017.

One of the bands that has brought recognition to K-pop and which we have known since 2012 has a tender song, too, to comfort your condition if you don't like winter and all that bright and joyful spirit that is everywhere. They say in the lyrics that it is okay to cry, as “even Santa is alone”.

Members from one of the most popular girl bands on the K-pop scene sing that good company can change your mind about disliking the holidays, so Christmas can become merry. The song is written by Park Jin-young, the owner of JYP Entertainment himself, and it was a single from Christmas inspired reissued album ”Twicetagram” in 2017.

K-pop Princes SHInee made a cover for the legendary song by Wham! that we cannot imagine our Christmas holidays without. As everyone knows the lyrics, you can sing along with talented Shinee. The song was released as part of SMTown Winter: The Warmest Gift album in 2011, and all the artists on the label at that time made covers of popular English songs dedicated to the meaningful holiday.

Talented ballad singer Taeyeon from Girls Generation has a whole special album “This Christmas: Winter Is Coming”, released in 2017, so you can make yourself a cup of warm tea and enjoy the tender voice.

EXO's Chinese member Lay Zhang treated fans with a special digital winter album with a single “Goodbye Christmas” in 2017. The album includes 6 songs in total and within an hour after its release, the album broke records on the domestic Chinese chart QQ.

From the first piano intro, this song is familiar to everyone who is even slightly familiar with K-pop. Released in 2013 both in Chinese and Korean by sub-units EXO-M and EXO-K, it is one of the most recognisable songs in EXO's career. The song is the lead single from the special winter album under the same name which included 6 tracks.

If you want to have hope entering the New Year, you should definitely include this song on your Christmas playlist. Filled with coffee aesthetics, warm colors and a promise to find love wherever it is.

“Because it is love”, as EXO says.