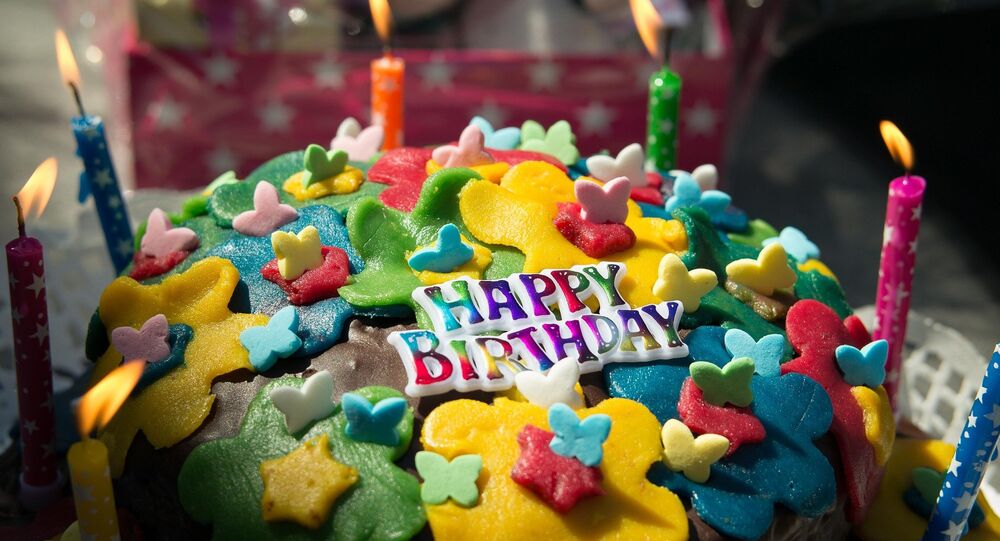 K-pop is a genre of music that originated in South Korea and has become a global phenomenon in recent years, with artists selling millions of albums, topping the charts in almost every country, while their concerts often sell out in a matter of minutes.

It seems like Emanuela from Sao Paulo, Brazil will remember her 12th birthday for a long time… Her older brother Vitor de Souza decided to surprise her and organise a K-Pop party for her, because the girl is a die-hard fan of this genre of music. The problem is that Vitor apparently didn’t have the slightest clue what K-pop is. According to his statement on Facebook, posted on 20 September, he decided to decorate his sister’s room with pictures of the only Korean he knew – Supreme Leader of North Korea Kim Jong-un.

"I didn’t the know the bands, I chose the most famous Korean theme I knew", Vitor de Souza wrote in his post. He added that his sister loved the party.

Oh, yeah, Vitor - she is ecstatic!

K-pop, short for Korean pop, is a genre of music that originated in South Korea. It is characterised by a mixture of popular styles like pop, hip-hop, R&B, techno, and disco, along with performance forms such as synchronised dance moves. In recent years, K-pop has become a global phenomenon, with fans of the genre in almost every country. K-pop artists even compete with famous Western singers and bands in album and ticket sales.