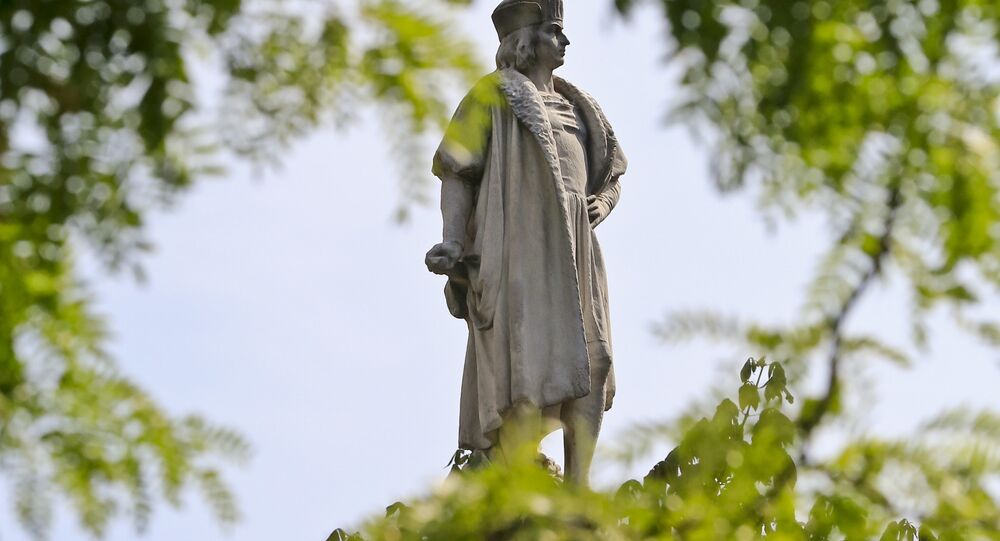 Believed to be the first explorer to discover the New World, Columbus has long been blamed for catching syphilis there and bringing it to Europe, where an outbreak of this disease was registered between 1492 and 1507.

A recent study conducted at the University of Zurich suggests that the sexually transmitted infection syphilis had existed in Europe before Christopher Columbus returned from the Americas.

Scientists have identified Treponema pallidum, the bacteria causing the disease, in archaeological human remains from Finland, Estonia and the Netherlands dating back earlier than the 15th century.

"It seems that the first known syphilis breakout cannot be solely attributed to Columbus' voyages to America", author of the study Verena Schünemann said.

In addition to that, the team of researchers also discovered a previously unknown pathogen in a skeleton from the Netherlands, which developed at the same time as syphilis but, apart from the latter, does not exist today.

After conducting a genetic analysis, the scientists concluded that the ancestor of all modern Treponema pallidum could have evolved at least 2,500 years ago, adding that the latest predecessor of venereal syphilis existed between the 12th and 16th century.

However, given the considerable period of time identified for the predecessors of modern syphilis, more research is needed on the matter.