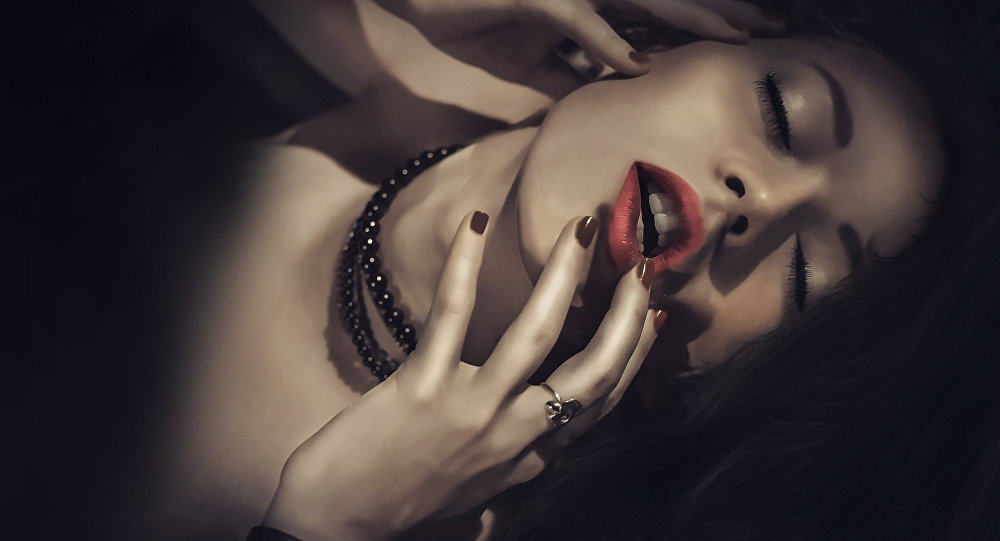 A UK parliamentary event on 30 October brought together a number of mouth cancer charities as the Oral Health Foundation announced this year’s Mouth Cancer Action Month.

Oral cancer rates “have more than doubled in a generation”, with the rise blamed on a virus which can be spread by oral sex, according to a new awareness campaign by UK-based nonprofit Oral Health Foundation, reports the Daily Mail.

The hygiene advocacy group warned people to be aware of the causes of mouth cancer — primarily the sexually transmitted human papillomavirus (HPV), drinking alcohol and smoking, as in the past 20 years mouth cancer diagnoses have skyrocketed 135 percent in the UK.

Over 130 people joined the Oral Health Foundation on 30 October at the Houses of Parliament as the charity announced this year’s Mouth Cancer Action Month, with attendees hearing from a range of speakers who emphasised the need for greater recognition of mouth cancer and its signs and symptoms.

The Oral Health Foundation has launched a national mouth cancer campaign, including widening discussions on cancer prevention techniques such as the #HPV #Vaccinehttps://t.co/ZvAlTGH9Wf#HPVvaccine

​“While most cancers are on the decrease, cases of mouth cancer continue to rise at an alarming rate,” said Dr. Nigel Carter, chief executive of the OHF, quoted by the outlet.

He added that HPV is considered an “emerging risk factor” compared to “traditional” causes like smoking and boozing. According to the current report, HPV causes an estimated 73 percent of oropharyngeal mouth cancers.

“We want everyone to be more mouthaware during this year’s campaign. This means being able to identify the signs and symptoms of mouth cancer, understand what is more likely to put us at greater risk,” said Carter.

According to the worrying findings, in 2018, seven people died daily from mouth cancer out of a total 8,337 patients in Great Britain and Northern Ireland.

In the US, according to data offered by the Oral Cancer Foundation, there are about 54,000 Americans diagnosed with oral or oropharyngeal cancer (including the larynx) every year, with at least one patient dying per hour every day, causing approximately 13,500 deaths per year.

Beyond sex, having more than 10 alcoholic drinks per week causes approximately 33 percent of diagnoses, the OHF reports. Smoking is tied to about 17 percent of cases, while increasing your individual risk of disease by 91 per cent.

Depending on where the cancer strikes, the one-year survival rate for mouth cancer is between 60 percent and 83 percent. This drops to between 19 percent and 58 percent after 10 years.

“It changes how somebody speaks, it makes eating and drinking more difficult and often changes a person’s physical appearance.”

HPV is usually associated with cervical cancer and considered more problematic for women than for men; the NHS states that "nearly all cervical cancers (99.7%) are caused by infection with a high-risk type of HPV." In the UK, the HPV vaccine has been routinely offered to girls aged 12-13 years since 2008; it was only first routinely offered to 12-13-year-old boys in September 2019.