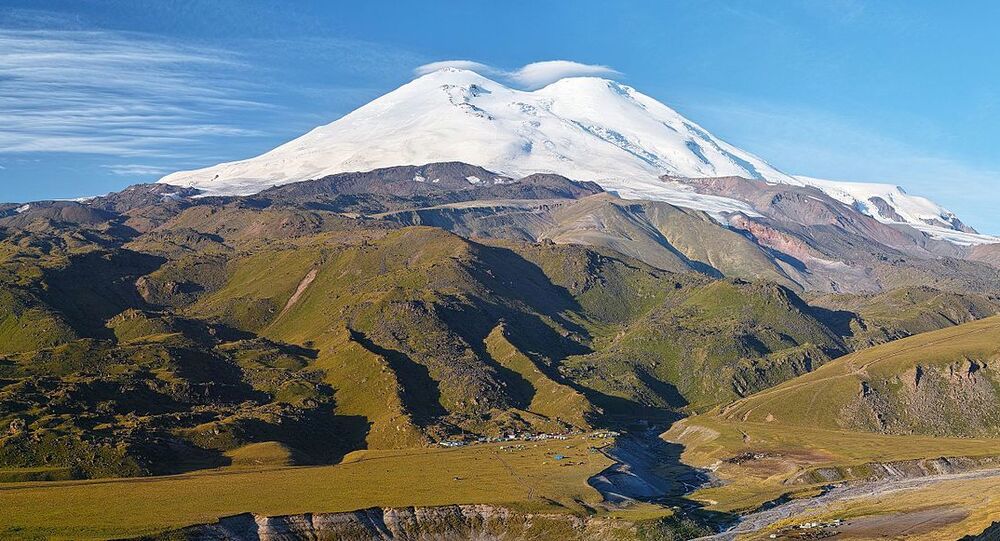 Sai Sudhir Kawade, eager to later join the Indian Army as a career, is the youngest member of a mountaineering team that aims to scale the highest mountains on each of the continents.

The boy now aims to embark on an expedition to climb Australia's highest mountain, Mount Kosciuszko, in November.

Ecstatic over his son's achievement, the boy's father Sudhir Kawade said, “I am extremely proud of my son’s accomplishments. My son is passionate about being out in the field. He is very keen about mountaineering. He also actively practices karate, in which he has achieved several laurels".

The mountain towers at 5,642 metres and sits between the Russia-Georgia border among the Caucasus Ridge, with winds over 50 mph and -37C wind chills.

Elbrus and its double-coned volcano is 832 metres higher than Western Europe's highest mountain, Mont Blanc. It's a certified member among the "seven summits" – the highest point on every continent – and is coveted by mountaineers everywhere. It is challenging to climb Elbrus due to a lack of oxygen, deep cold, and poor visibility.

The boy earlier added feathers to his hat by climbing Mt. Kilimanjaro in January this year and completing the Stok Kangri trek in the Himalayas in 2018.

Sai is currently pursuing his school education in the Indian city of Pune while following his passion for mountaineering.

His team’s expedition has been funded by several individuals who want to help Sai accomplish his dreams.