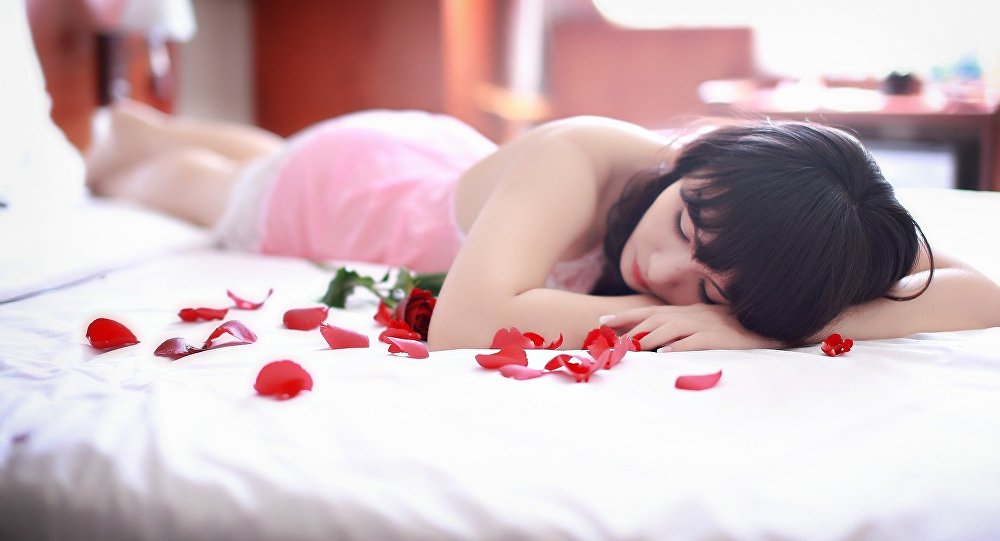 Hiroshima’s curvy models commemorate every important win of their local baseball team in a very passionate way by snapping pics in lingerie that leave little to the imagination. Even those who are apathetic about sports turn into devoted fans, thanks to these baseball-loving ladies.

For grueling decades, the Hiroshima Toyo Carp didn't manage to finish any higher than third place in the six-team Central League, Japan's professional baseball league. Everything has recently changed for them: On September 18, 2017, the Carp clinched their second Central League championship in a row.

Nanoka, a model from Hiroshima, who never made a secret of her passionate support for the team, celebrated every little step on the Carp's way to the crown.

The gravure idol (this is how Japanese female models are called) cheered the team after the Carp's 77th regular-season win, which gave them a magic number of 10 to clinch their league championship.

The countdown has started: Every time the magic number dropped lower, Nanoka spiced up victory celebrations with mind-blowing photos of herself wearing revealing tops and lingerie, most often in some shade of red, which is the primary color in the Carp's uniform.

To celebrate the Carp's glorious victory after they took down Osaka's Hanshin Tigers on Monday by a score of 3-2, the 28-year-old model shared a glitzy photoshoot in confetti.

Another gravure idol and devoted Carp fan, Anri Sugihara, who is a native of Hiroshima Prefecture too, joined Nanoka in this seductive celebration. Posing for a photo in a bikini made from a bunch of sports newspaper issues covering the Carp's victory, Anri also cheered for the 2017 Central League champions.