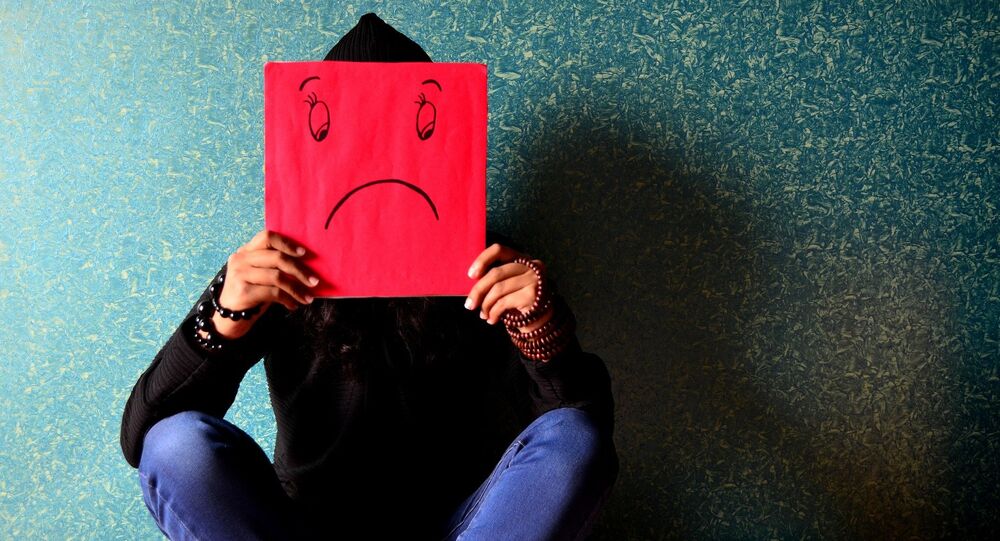 Despite their country's top results in various ratings of living standards and human potential, Finns are often known to suffer from depression. Recently, the percentage of young people among those who collect early pensions due to poor health has been rising at an alarming rate. Psychiatrists mince no words in calling the trend "disastrous."

While Finland's reduction in the number of older pensioners who suffer from a disease may indeed serve as a token of success for the Finnish welfare state, the situation at the other end of the age scale is disturbing, to say the least.

Psychotherapist Monica Halinen is horrified at the rising number of young pensioners, a trend which has manifested over the past decade.

"It's distressing and utterly catastrophic to see this trend. It's terrible for society, for the young people themselves and for all of us," Monica Halinen told Finnish national broadcaster Yle, suggesting that many were barely "hanging in the balance" at all levels of life.

© CC0
Fall From Grace: Praying Before Meals Off the Menu for Finnish Kindergarteners
Halinen pointed out that many people are basically struggling to keep up with the increased pace of life these days.

"Many simply can't run that fast," Halinen argued. "Their hyperactivity increases and it can lead to depression, there's evidence to support this," she concluded.

According to Johanna Baarman of the Swedish Production School (SVEPS), the problem is that communication with many of the future pensioners is difficult.

"It's hard to reach a young person at risk of becoming marginalized, when many choose to not even answer the phone anymore," Johanna Baarman said.

Barbro Lillqvist, the head of education and the Finnish Center for Pensions, suggested that today's labor market is demanding a complicated set of skills, which many of the young do not necessarily possess. Lillqvist pointed out the fact that many younger people living on disability pensions still live at home with their parents, which has made their situation particularly challenging financially.

"Many of the young pensioners have never had a job, so they haven't paid anything into their pension," Barbro Lillqvist pointed out.

© CC0
Calls for Finns to Reproduce Resound With Third Reich Overtones
In Finland, people aged 16 years or over who are disabled or have a chronic illness are paid a disability allowance by the country's social services agency Kela once their ability to function has been diminished for at least a year. The lowest level of the so-called "guarantee pension" is about €760 ($900) per month, but the government is planning to increase that sum at the beginning of next year.

According to the recent Education at Glance report by the Organization for Economic Co-operation and Development (OECD), about one fifth of all Finnish people aged 20-24 have never pursued a higher education, worked or enrolled in an apprenticeship program. Their percentage has risen sharply over the past decade, up from only 12 percent in 2005.

In recent years, however, Finland has been proclaimed the world's most stable, freest and safest country, with the world's most independent judicial system and the best governance, as well as the most human capital.

Meanwhile, the trend of young people getting increasingly sidelined in the labor market is not a Finnish-only phenomenon, as similar statistics are found across Europe.