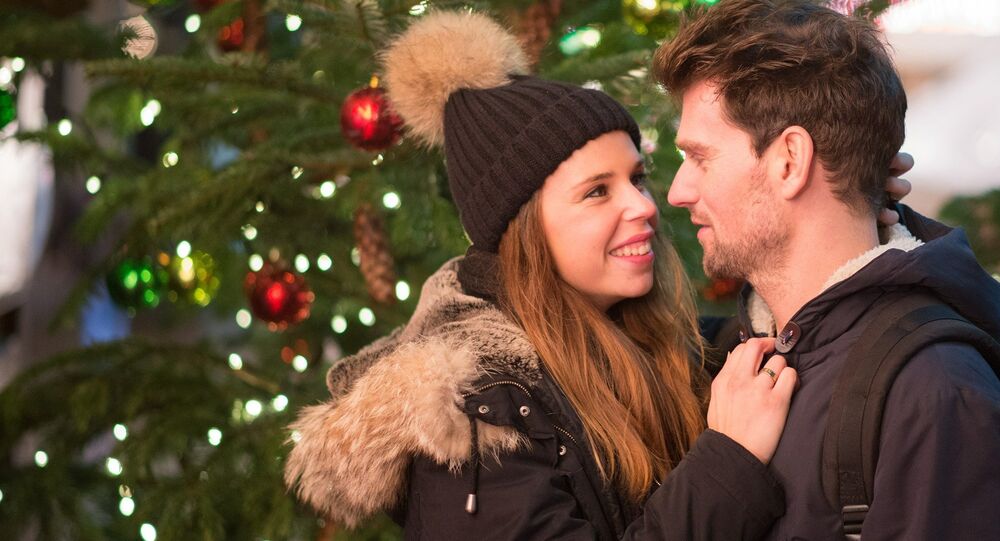 All I Want for Xmas Is... No Sex Please, Midwife Begs Britain

Christmas, traditionally a time of goodwill to all men, but some males appear to be taking advantage of it more than most. Now one frustrated midwife has actually taken to social media, urging randy British couples to refrain from unprotected sex at yuletide.

New figures have revealed a baby boom in many countries during the month of September — sparking suggestions it is all down to too much festive fumbling and frolicking.

Mhairi Maharry, who works in the maternity unit of a London hospital, put out her Christmas appeal in advance of the start of the Christmas party season in several weeks time.

She wrote on her Twitter, which she has now set to private:

"How is it only the 5th of September? I can't take 25 more days of this. If you know or love a midwife, please stop shagging at Christmas."

Her plea appears to have struck a sympathetic response from the British public with almost 16,000 likes of the tweet, while nearly 300 others commented on her plight.

​One even suggested it was down to the popular baking series The Great British Bake Off resulting in some viewers getting overly sweet between the sheets after watching the show.

Research to Back It Up

Research published by the Office for National Statistics — which studied births between 1995 and 2014 — appeared to confirm increased bedroom activity over the festive period.

The study found the most popular day to give birth was September 26, with an average of 2000 births, an increase on the normal daily average of 1800.

​Those checking the calendar will also find that this date falls exactly 39 weeks and two days after Christmas day.

Indeed, eight of the top ten birth dates saw arrivals towards the end of September and the beginning of October.

The researchers discovered it was not weather-related either for Britain's copulating couples deciding to snuggle up in an attempt to keep warm. For a similar pattern was found in New Zealand and America, suggesting that Christmas was a time for conception whether it was summer or winter weather.

Mind the Gap: Londoners Lose Sex Toys on the Tube, Many Return to Collect Them