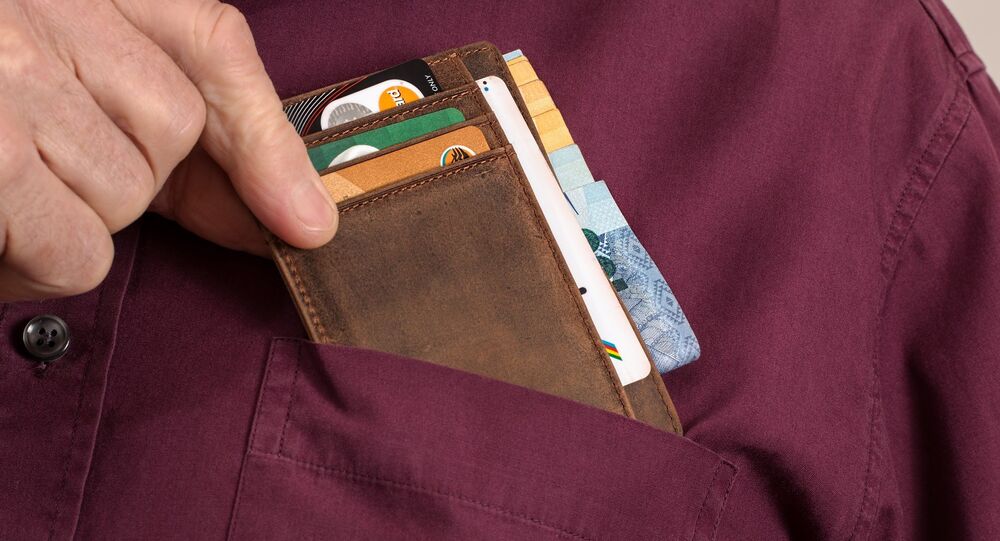 For many people across the globe, being a student is equal to always being pressed for money. A Norwegian website has come up with a simple, yet dubious solution, one that's sparked a blistering debate in the country. Norwegian students have been spurred into so-called "sugar dating" to experience the benefit of luxury and free travel.

The website richmeetbeautiful.no has landed in hot water for its controversial, to say the least, advertisement campaign encouraging female students to date rich men for "mutual benefits." The provocative ad has enraged the Norwegian public and drawn a lot of complaints, the Norwegian tabloid daily Verdens Gang reported.

"Hi, students! How about 0 NOK in student loans? Date a sugar daddy!" the message seen on posters across the Norwegian capital Oslo said, encouraging female students to become "sugar babies" and date "experienced" men. The picture on the billboard featured a scantily-clad lady in sexy lingerie.

"You make an effort to look good and you deserve to be treated accordingly. Men at RmB know this and want you to look good. They also realize that good-looking women ought to be taken shopping and on exotic travels," the richmeetbeatuful.no website claimed. The same website described sugar daddies as "wealthy men of position" whose busy life and years of marriage "took the spark and the magic out of their private life."

At the same time, an apt disclaimer was placed for potential sugar babies.

"Sugar babies should understand that their sugar daddy is not looking to replace his wife and children, but only looking for a beautiful woman he can spoil, take care and share free time with," the website continued.

Needless to say, the ads sparked a public outcry, and the consumer campaign was reported to the Consumer Ombudsman. Additionally, the Freethem NGO, which works against human trafficking and sexual exploitation, rang the alarm about the campaign on its Facebook page.

"This is absolutely horrendous! We believe the advertisement clearly violates the law and is highly gender-discriminatory. It seems to be a form of encouragement for purchasing sex, and it's especially bad that it specifically targets young women," Freethem CEO Jeanette Kalmar Frøvik told Verdens Gang.

© Photo : Youtube/ Spies Rejser
Racy Ad Urges Sex-Tired Danes With Kids to 'Do it Forever'
According to her, the ad implies that women should "earn" their student loans, which is a camouflage for prostitution, which may be an alluring option for vulnerable female students.

"Those who end up on the prostitution market are often vulnerable people who may have been subjected to abuse earlier in life. Advertising is particularly dangerous for those who may be in a difficult situation, both economically and socially," Kalmar Frøvik said.

"We are particularly skeptical about the website speculating about the monetary benefits, such as gifts and free travels, especially for girls who do not have the best economy. I believe this ad would raise eyebrows even in the 50s with its attitudes towards women in those days," Elisabeth Lier Haugseth said, venturing that the ad may be considered unethical and gender-discriminatory. In the worst case, it might be even referred to the police as pimping.

While sugar dating as such has surely been around for centuries, with rich men patronizing younger women and lavishing their money on them in exchange for their company and possible sexual favors, the advent of the Internet has taken this phenomenon to a whole different level. Today, sugar dating websites abound across the globe.