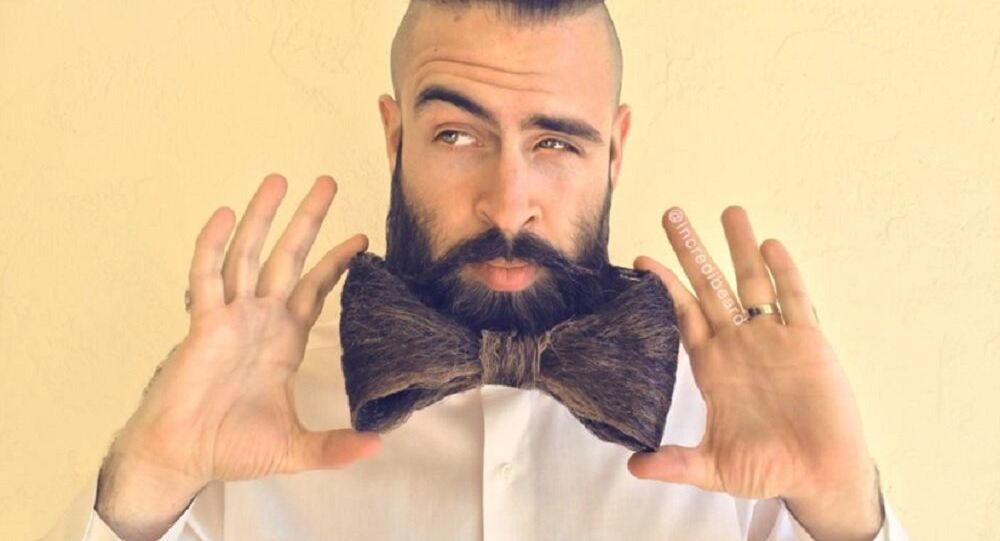 Australian researchers at the University of Queensland have found that bushy facial hair can actually protect you from harmful UV rays and skin cancer.

George Clooney, David Beckham and hipsters rocking excessive facial hair may be onto something the rest of us were oblivious to.

© Photo : Youtube/Christiano Ochoa
The Cringe is too Strong: Kid Pulls On Stranger's Leg Hair During Flight

The researchers placed mannequins with various amounts of facial hair in the scorching sun, rotated them to ensure they were getting various exposures to UV light, and then measured the radiation levels absorbed by each mannequin.

The results showed that 95 percent of rays from the sun were blocked from being absorbed by the skin on the mannequins with the most facial hair, Daily Mail reported.

"While beards will never be as sun-safe as sunscreen, they certainly are a factor in blocking UV rays," lead author University of Queensland professor Alfio Parisi said. His study was published in the Radiation Protection Dosimetry.

The lead author also told Men's Journal that facial hair has an ultraviolet protection factor, a rating system that measures UV protection from various materials from two to 21.

Bushy beards also have an added bonus: they can delay the aging of facial skin by decreasing its exposure to the sun.

However, according to dermatologist Anil Budh-Raja, "UV protection depends on the thickness and density of the beard."

He also commented on the study's findings, saying, "There needs to be more studies, but the current evidence does suggest that facial hair can protect against sun damage."

This study follows a Glasgow University study in March that found women to be more attracted to men with beards. According to the study, facial hair helps the jaw stand out, thereby widening the face and causing perceived masculinity to skyrocket.

Call Her 'Siberian Rapunzel:' Meet Russian Girl Who Has Never Cut Her Hair