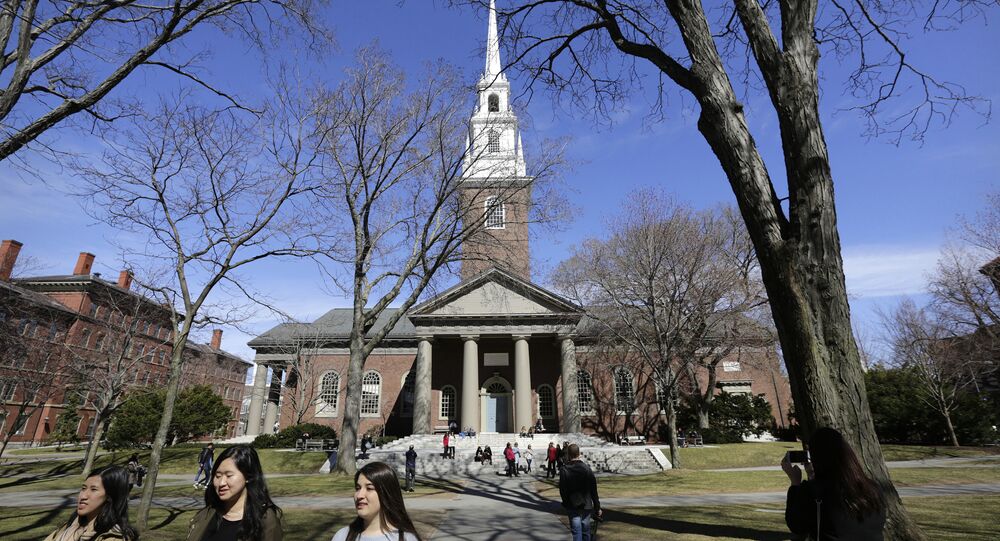 For the first time in the 380-year history of Harvard University, white students will not make up an absolute majority of an incoming freshman class. The university revealed the statistics of their incoming class of 2021, showing that 50.8 percent of them are of a racial background besides white.

The Boston Globe reports that the number of admitted students from racial minorities is up from 47.3 percent since last year.

"To become leaders in our diverse society, students must have the ability to work with people from different backgrounds, life experiences and perspectives. Harvard remains committed to enrolling diverse classes of students," Harvard spokeswoman Rachael Dane told the Boston Globe. "Harvard's admissions process considers each applicant as a whole person, and we review many factors, consistent with the legal standards established by the US Supreme Court."

In other words, white and Hispanic/Latinos were underrepresented; African Americans, Native Americans, and Pacific Islanders were relatively well-represented; and Asian Americans were vastly overrepresented. The vast majority of students, 88.8 percent, were US nationals, while the remainder are citizens of other countries.

This announcement comes the same day as a US Department of Justice confirmation that they are looking into a complaint that Harvard's admission policy discriminates against Asian American students by holding them to a higher standard than other nonwhite applicants. The complaint was issued by a coalition of 64 Asian-American advocacy groups in May 2015.

"The complaint alleges racial discrimination against Asian Americans in a university's admissions policy and practices," said DoJ spokeswoman Sarah Isgur Flores in a Wednesday statement. "This Department of Justice has not received or issued any directive, memorandum, initiative or policy related to university admissions in general."

In September 2015, Harvard President Drew Faust vehemently denied the allegations during his commencement speech for the 2015-2016 school year. "As the 2015-16 academic year begins, Harvard confronts a lawsuit that touches on its most fundamental values, a suit that challenges our admissions processes and our commitment to a widely diverse student body," said Faust.

"Our vigorous defense of our procedures and of the kind of educational experience they are intended to create will cause us to speak frequently and forcefully about the importance of diversity in the months to come."

The Revolution Will Be Graded: Harvard’s ‘Resistance School’ Counters Trump