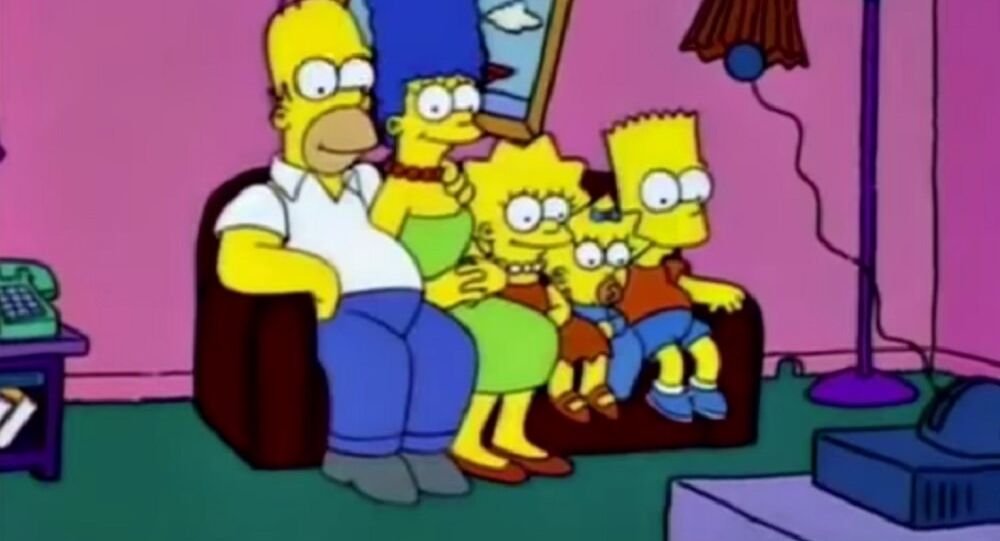 The opportunity to resist appears in many forms, and Matt Groening, the creator and mastermind of the longest-running cartoon show in television history, knows the moment when he sees it.

Getting a large crowd to chant "Lock him up! Lock him up!" Groening had the entire house at a packed Comic-Con event on Saturday howling for US President Donald Trump's head.

At the annual Comic-Con comic book convention, a panel focusing on the legacy and influence of the storied animated serial featured creator Goening as well as producers and other figures from the show.

After a questioner asked whether the show had ever refused a request to make a guest appearance on the show, executive producer Al Jean stated without irony, "Let's just say he's the president of the United States," according to The Wrap.

The show's people also reminded the crowd that an episode from the year 2000 included a hilarious allusion that Trump had become the president. Matt Selman, an executive producer with the show remarked that The Simpsons doesn't just predict "terrible" events.

The most recent season of the long-running show has seen Trump visited by the ghost of 37th US President Richard Nixon, who is delighted that he has become the "44th best president," and another episode that incorporates blood, guts and zombies to describe Trump's first 100 days in the White House.

How Trump’s Policy Is Turning Iran Into a Fortress