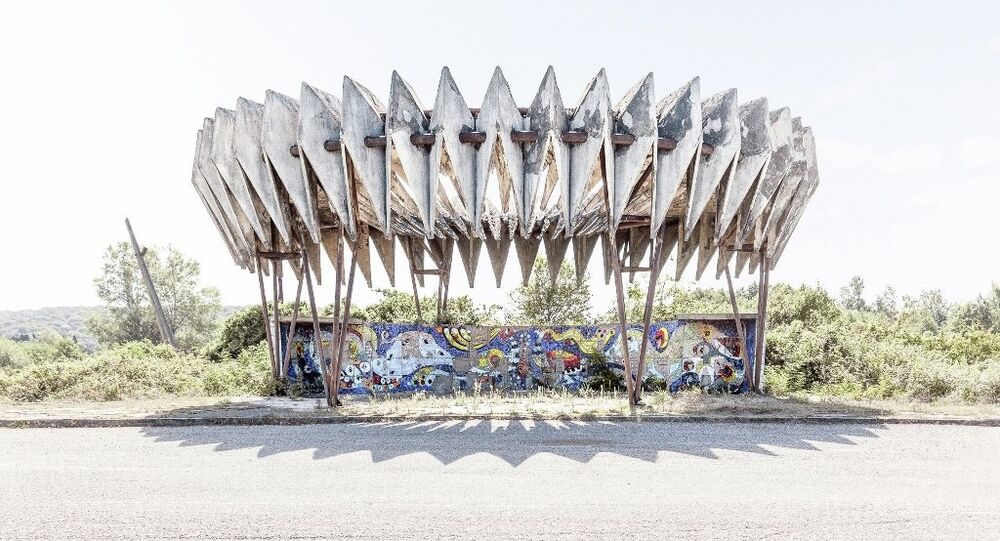 Russia is concerned about the attack on Russian tourists in Abkhazia and hopes that the perpetrators would be soon found and prosecuted, according to the Russian Foreign Ministry.

"The Foreign Ministry of Russia is deeply concerned about this event and hopes that the law-enforcement agencies in the Republic of Abkhazia will do their best to find and apprehend the criminals. The Russian Embassy in Sukhum is monitoring the investigation and is providing all the necessary assistance to the victims of the attack," the ministry said in a statement.

Earlier in the day, the Russian Embassy in Sukhum recommended Russian tourists, who visit Abkhazia, to be especially cautious in connection with deteriorating criminal security situation in the republic.

On Tuesday, a Russian tourist was killed by two armed robbers near the camping site in Abkhazia, while his wife and two children, as well as his friend's wife with two children were kidnapped by the criminals. The police forces managed to release the hostages, but the criminals have not been captured yet.