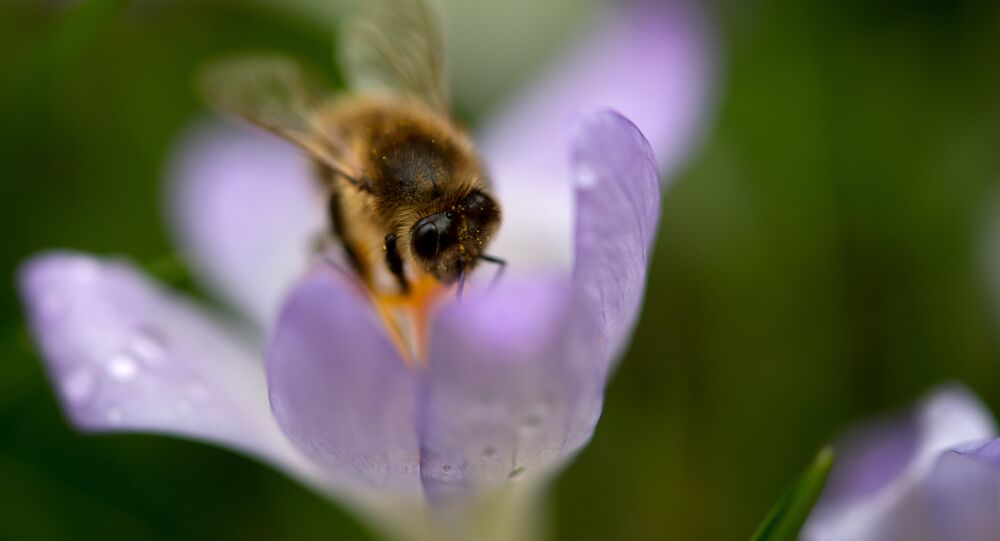 Michigan Man Tries to Take Out Beehive With Fireworks, Burns Down Garage Instead

A man deploying fireworks in the state of Michigan has obliterated his own garage in an attempt to take out an unwelcome beehive.

Bees have had it rough lately in North America, as populations are declining and colony collapse disorder (CCD) contributes to an increasing drop in the numbers of the integral insect species.

Now bees have another reason to be afraid, as random citizens armed with fireworks attempt to eliminate their homes.

Unhappy with new six-legged neighbors settling in at his own garage, a man in Grand Blanc, Michigan, managed to inadvertently burn down his garage while trying to incinerate the pollinating little critters.

Officials reported that the man's fireworks shot into the air as his garage burned on Monday, July 3.

Fire crews from several towns were called in to arrest the subsequent blaze.

"The homeowner was doing something with a smoke bomb trying to get a bee's nest out of the garage," stated a fire service spokesperson, according to Mlive.com.

There were no injuries as the fire was contained, and the house is alright too, although the garage and a neighboring fence are now ash.

The homeowner remarked that he was glad his family and his house were okay.

"We really weren't going to celebrate the Fourth of July so much as just have fun in our backyard," the homeowner said, after the accident.

"We like to have barbecues, we had a patio back there," he said, pointedly in the past tense.

"It is depressing losing a place where we had a lot of fun, but everyone is safe and that's the main thing," he added.

The bees were not consulted in the aftermath.

Hawaiian Bees First to Appear on US Endangered Wildlife List